You are here: Home / Technology / Apple Rumored to Replace Google as Default Browser in Safari 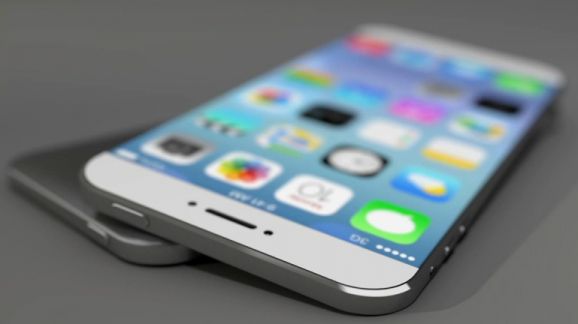 Google has been on Apple’s black list for some time now and talks are already underway between Apple, Yahoo and Bing to ensure a new default search provider for iPhones and iPads starting 2015. The company has already been attempting to replace Google as default browser by implementing Wolfram Aplha and Yelp services in Siri, but results weren’t satisfactory and Google often step in to supplement the two services.

Eddy Cue, senior VP of Internet Software and Services has been scheduling meetings with Yahoo and Bing representatives, seniors say, in a clear effort of broadening Apple’s horizon’s where search engines are concerned. Bing remains the search engine powering Siri’s voice on iPhones, iPads and in OS X Yosemite’s search feature, so it would seem that it has the upper hand.

And although Bing and Yahoo are both trying to land the partnership with Apple and end Google’s reign as default search engine, there are experts already wondering whether the tech giant won’t decide to walk a different path.

In fact, Apple has already been developing new algorithms for local search. The company’s servers have been identified as the place of origin for a new web-crawling bot which could only suggest that the tech giant might be planning on launching a completely new search engine by then.

Consumers rely heavily on local search before deciding to make purchases. Services like TomTom, Yelp, Localeze and Waze offer reviews and other important data which users take into consideration when making such purchases. In fact, a Google study suggested that 4 in every 5 consumers rely on search engines to provide local information. Additionally, local searches are also shown to lead to more purchases.

In the meantime, Apple has encouraged the use of their own mapping app to the detriment of Google Maps as the main navigation solution for iOS.

Granted, Apple hasn’t yet confirmed the rumors that other search engines could replace Google as default browser, but the contract between the two giants is coming to a close and a renewal doesn’t seem probable.

Despite the mystique surrounding this seemingly improbable renewal, one thing remains clear: not many companies would dare tackle what Google has built in decades of work, so if Apple does decide to ditch its default search engine, it will surely bring something completely unexpected to the table.