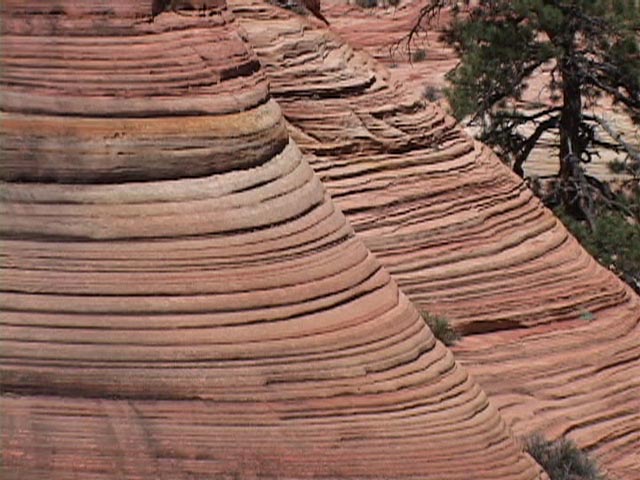 Scientists have long wondered why animals took so long to begin thriving on our planet, however, a recent study suggests that this delay was caused by the low levels of oxygen on Earth.

A team of scientists investigated the chemical composition of ancient rocks in order to determine the oxygen concentrations present more than 500 million years ago. According to their results, there was approximately 0.1% of the oxygen that is present now.

Complex life appeared over 500 million years ago, flourishing during a period called the Cambrian explosion. One billion years before the Cambrian explosion, life was present, however, it consisted of extremely simple organisms. This was called the mid-Proterozoic. The organisms developing during this time required very low levels of oxygen and while they could survive on so much, complex life couldn’t.

Noah Planavsky of Yale’s University’s Department of Geology and Geophysics said that it was no novelty among scientists that the low oxygen levels had inhibited the evolution of complex life. However, it is this recent study that brings evidence to support this claim.

“Our research now shows empirical evidence for a surface oxygen level that would have inhibited animal evolution.”

“I had a hunch, which is why I went looking for this and I was surprised that my hunch was actually right, it doesn’t usually pan out that well,”

According to this research, oxygenation played an essential role in controlling the timing of evolutionay events that ultimately led to complex life thriving on earth.

“The question is not which one of those happened, they both had to have happened. What we showed is that soon after environments in which oxygen levels were high enough for animals to thrive, the genetic innovation that allowed them to emerge happened,”

Using chromium levels in rock sediments from Australia, China, Canada and the U.S., the team was able to determine how much oxygen was present during that time. The essential shift, researchers say, occurred approximately 800 million years ago, when oxygen levels began rapidly increasing.

“If correct, the very low levels of oxygen found in this study would have provided a major restriction on early animal evolution, thus suggesting that it was indeed a rise in oxygen that ultimately stimulated the evolution of our earliest animal ancestors,”

Simon Poulton, geochemist at the University of Leeds said.

However, there is one limit to the study: the precise value of oxygen levels is particularly difficult to determine when analyzing rocks deposited more than a billion years ago.