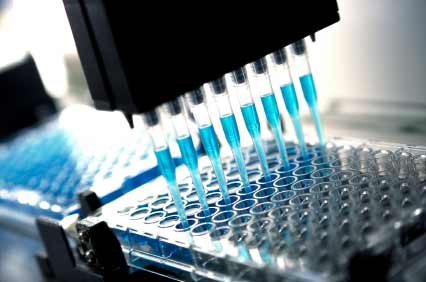 Amgen Inc. has announced that , its newest experimental ovarian cancer drug, trebananib, has failed in its medical trial stage at improving the survival rate of late-stage ovarian cancer patients.

This anti-tumor treatment drug is designed to be administered together with paclitaxel, a chemotherapy drug. During the study’s Phase 3, doctor’s evaluated both the safety of administration and the efficacy of the drug. Results showed that the drug failed to show the results that Amgen had hoped for. S

Amgen’s TRINOVA-1 trial is one of three late-stage clinical trials attempting to assess the safety and effectiveness of experimental drugs in ovarian cancer patients. Patients taking part in the trial reported several other issues with the drug, especially side effects such as nausea, alopecia end edema.

Despite these issues, Amgen has announced its intention of carrying on with the trials. Executive vice president of Research and Development at Amgen, Sean E. Harper, explained that the company had every intention to go on with its evaluations of trebananib. Amgen intends on evaluating the drug’s efficacy in combinations with other drugs. Harper explained that TRINOVA-1 is just the first phase of a three phase trial and that, although results are disappointing, the trial could continue.

Results obtained during this first phase of the trial will be presented at a medical conference, the company’s vice president of Research and Development said. Later on, the data is also going to be published in a medical journal.

Harper noted that trebananib is still a new substance and that its anti-tumor mechanism needs to be tested in different cancer settings.

In the meantime, the same drug is undergoing clinical trials for its ability of treating kidney, lung, breast and liver cancer.

Statistics show that approximately 14,000 United States women are killed by ovarian cancer yearly, while 21,000 new cases are diagnosed. Sadly, at the time of diagnosis, most patients (70 percent) are in advanced stages of the disease and as such, 80 percent of them succumb to the disease.

Oncologists are reserved about the efficacy of the drug and believe that it will prove to have no benefits in terms of overall survival.

“Thus, FDA approval is unlikely in our view,”