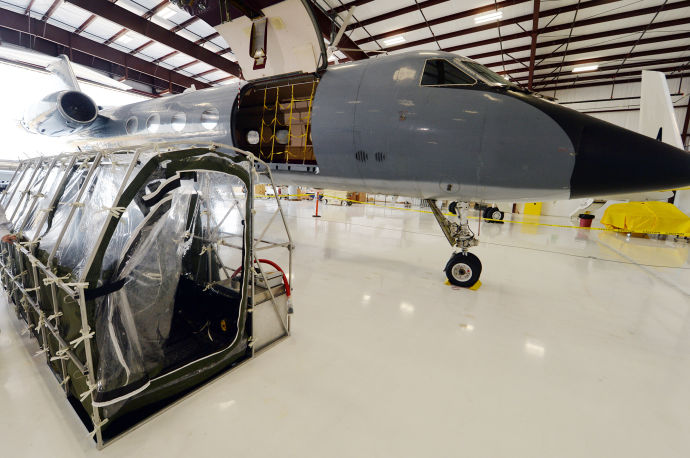 After a second Texas hospital worker tested positive for the Ebola virus, the White House began scrambling on Wednesday to ease concerns over the apparent uncontrolled spread of the virus. In the meantime, lawmakers warned that their patience was wearing thin with the inadequacy of the current response and called for change.

Amidst an unprecedented situation, where all U.S. citizens are being threatened by a silent killer unstoppable, it seems, by authorities, Rep, Tom Marino called for the resignation of Dr. Tom Frieden, director of the Centers for Disease Control and Prevention.

“This Ebola situation is beginning to spiral beyond control [and the government is giving] false sense of security to many of our citizens.”

Marino said in a statement.

Marino is one of many lawmakers who have been pressing President Obama to appoint a single person as coordinator for the Ebola response and to also impose a travel ban for the West African countries affected by the outbreak. The White House has opposed this measure, calling it extreme.

Lawmakers such as John Boehner, R-Ohio or Rep. Michael McCaul, R-Texas and chairman of the Committee on Homeland Security both asked president Obama to consider the temporary ban on travel to the United States from affected countries and to temporarily suspend the visas of those coming from Liberia, Sierra Leone and Guinea until the outbreak is controlled.

Obama announced that CDC “Swat teams” will be on stand by and will reach any place where an Ebola case is diagnosed within 24 hours.

Josh Earnest, White House Press Secretary, acknowledged that there had been shortcomings in the Ebola response given to the two healthcare workers who tested positive for the virus.

On the other hand, President Obama insists that the protocols that are in place work and that the likelihood of a widespread outbreak occurring in the U.S. is extremely low if these protocols are followed.

And despite the fact that the circle of affected people might be widening, Earnest added that:

“People should continue to be confident in the response that’s organized by the government in reaction to this specific situation.”