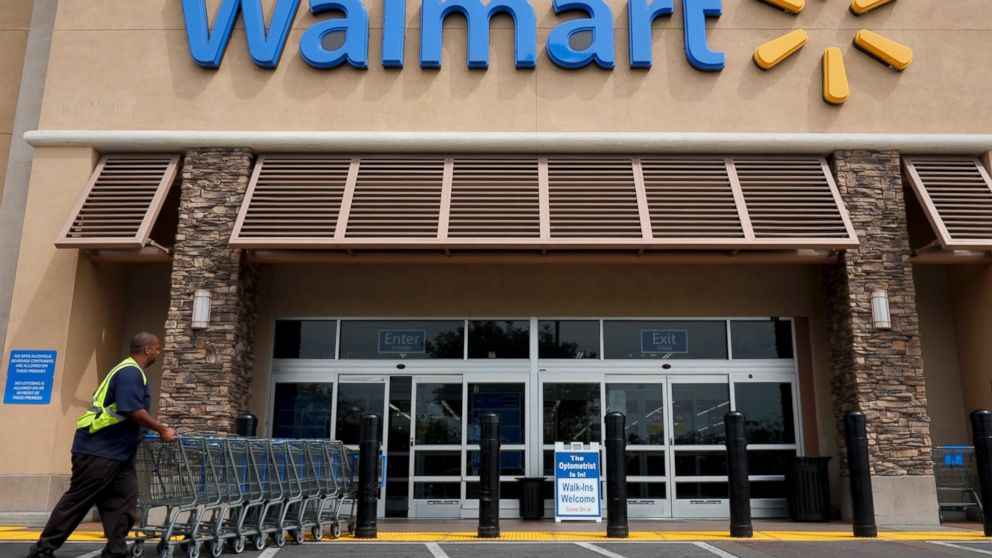 Walmart decided to cut health benefits for part-time workers. The largest US private employer decided that employees working less than 30 hours per week will not have access to health insurance coverage. The change will apply starting with Janurary 1, 2015 and will affect around 2 percent of its 1.3 million workers.

Walmart said that it was forced to take the decision as this year’s health costs are much higher than expected. In February, Walmart forecast an $330 million increase with health care costs, but now they estimate that by the end of the year the sum will be closer to $500 million. Moreover, this is viewed as a response to the Affordable Care Act.

“Like every company, Walmart continues to face rising health care costs,” Sally Welborn, Sr. Vice President, Global Benefits, Walmart, said in a blogpost. “This year, the expenses were significant and led us to make some tough decisions as we begin our annual enrollment.”

A number of part-time workers were not covered by Walmart’s health insurance anyway. Those who work less than 24 hours had their coverage retracted in 2011.

Welborn says that Walmart took the decision because it has to keep up with their competitors such as Target, Home Depot, Walgreens and Trader Joe’s. As such, they can’t keep offering the same coverage, which is better than the competition’s anyway, Welborn adds.

The premiums of the most common insurance plan will increase next year by $3.50 up to $21.90 per day period. The average Walmart wage is $12.92 an hour. Welborn said that Walmart does not know at the moment how much money the company will save when they will stop offering health insurance for part-time workers.

As you can imagine, the workers are not happy. “Taking away access to healthcare, even though many of my co-workers couldn’t afford it anyway, is just another example of Walmart manipulating the system to keep workers like me in a state of financial crisis,” Nancy Reynolds, a cashier at a Wal-Mart in Florida and member of Our Walmart, Reuters reports.

The jobless rate fell to 5.9 percent, a pre-recession figure, but income inequality gets steeper, as many full time jobs lost during the recession returned as part time jobs, meaning less rights and less benefits.