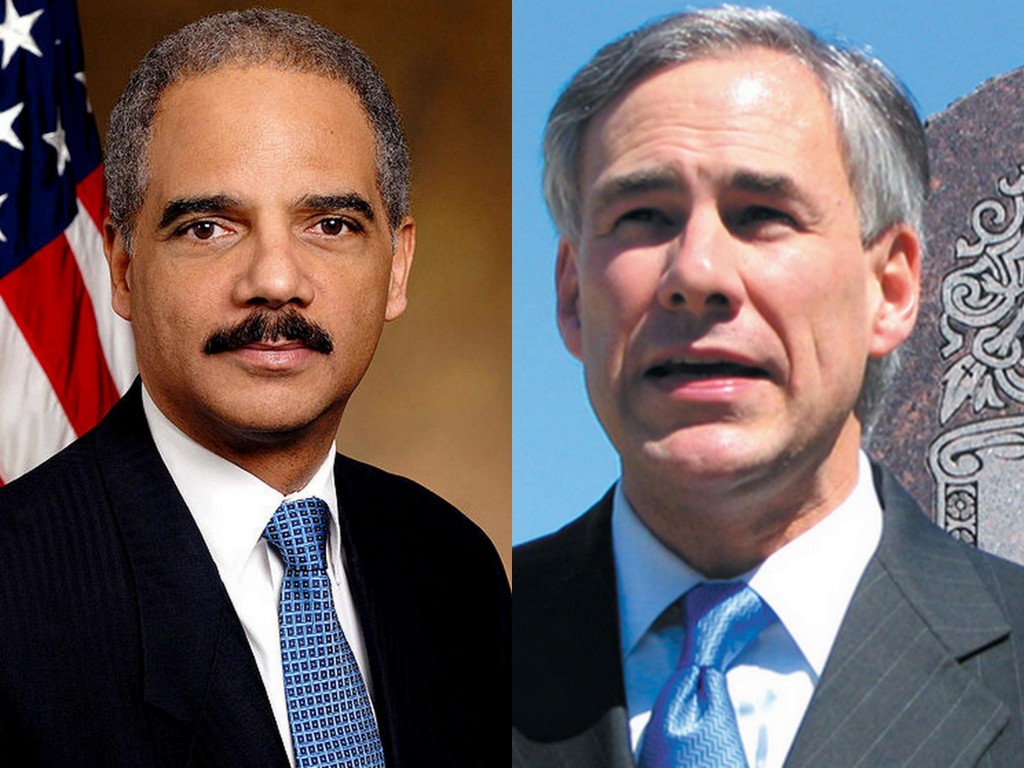 In a ruling issued on Saturday, the Supreme Court allowed Texas to continue using its strict voter identification law for the November election. This court order was issued after 5 AM, did not provide any reasoning and was unsigned.

“risks denying the right to vote to hundreds of thousands of eligible voters.”

The law in question was enacted in 2011 and mandates voters wanting to cast their ballots to provide photo identification, such as a driver’s or gun license, a passport or a military ID. However, these strict requirements could hinder more than 600,000 registered Texas voters from casting their vote just because they lack compliant identification, Justice Ginsburg wrote. According to Ginsburg, these voters represent 4.5 percent of all eligible voters.

“A sharply disproportionate percentage of those voters are African-American or Hispanic […] racial discrimination in elections in Texas is no mere historical artifact.”

Justice Ginsburg encountered a lot of resistance among Texas officials who began questioning her math. According to them, her attempt at estimating the people prevented from voting by the 2011 law is a fool’s errand. These officials asked the justices to permit that the November election take place under the 2011 law, adding that the estimate of 600,000 disenfranchised voters was preposterous.

Ginsburg, on the other hand, argued that the 2011 law had replaced the former voter identification prerequisites with the strictest such regime in the country and that the state of Texas would no longer accept different forms of identification, such as:

“a photo ID from an in-state four-year college and one from a federally recognized Indian tribe.”

She also explained that more than 2 thirds of the 600,000 estimate could not easily reach a government office able of issuing the required ID’s even if they wanted to.

Even Attorney General Eric H. Holder Jr. released a statement on Saturday in which he expressed his disappointment with the outcome:

“It is a major step backward to let stand a law that a federal court, after a lengthy trial, has determined was designed to discriminate. It is true we are close to an election, but the outcome here that would be least confusing to voters is the one that allowed the most people to vote lawfully.”

The Texas attorney general’s office will continue pursuing the voter ID law, claiming that the U.S. Supreme Court had attested to the legality of the voter ID laws, which protect the integrity of elections.