You are here: Home / Provo / Utah Family of 5 was Killed by Poison, Police Suspects 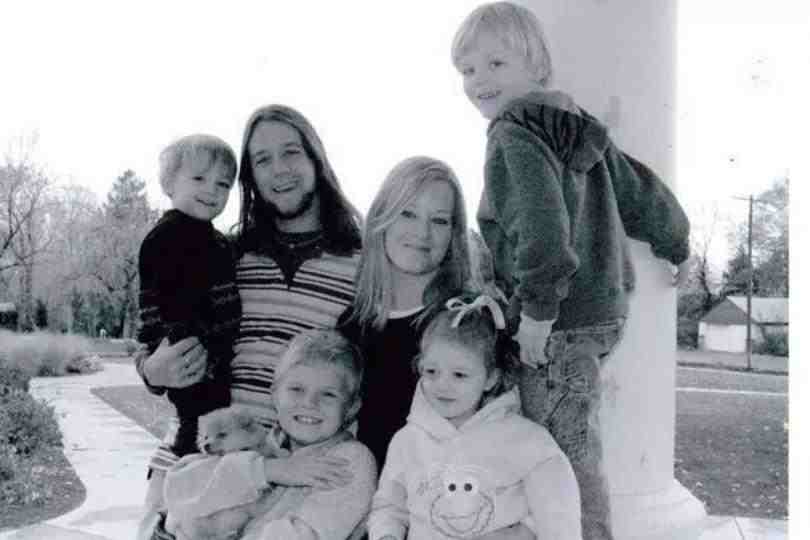 On September 28, 2014, a Utah family of 5 was killed; they were found dead in their Springville, Utah home and up until now, nobody knew what killed the family. Yesterday, it was revealed by the police that it is very likely that the Utah family of 5 was killed by poison. The media obtained courts documents yesterday that revealed the Strack family were covered in bedding and had cups of red liquid next to their corpses.

The Utah family and their three children were found dead in their home in September, 2014. Their bodies were in a row and had cups in which a red liquid was in next to them. Empty bottles of cold medicine and methadone were found in a trash can in the house.

This latest news that the Utah family of 5 was killed by poison were revealed after the search warrants were made public. The official confirmation of what killed the family hasn’t been done, because toxicology reports aren’t in yet. The police are suspecting poison, but until the tox reports confirm it, everything is just speculation.

According to the search warrants, the adults in the family, Benjamin and Kristi Strack, were in bed and so were their children, with ages between 11 and 14. They were all tucked in up to their necks and Kristi Strack had traces of a red liquid coming out of her mouth.

The position of the bodies is hinting at the fact that some of the bodies might have been positioned in that matter after they died. The bodies were found by the couple’s eldest son and Mrs. Strack’s mother. The police revealed that the mother of Kristi Strack said about the woman that she couldn’t believe she would do this to her own kids.

Empty bottles of methadone were found in the trash can, as were 10 empty bottles of cold medicine, two boxes of allergy medicine and Pepsi cups with traces of a red liquid substance. The police found the pitcher of the red juice, a bag of marijuana, sleeping pills and a purple bucket with a yellow liquid inside.

Lt. Dave Caron, said yesterday that he would not comment or speculate about the cause of death until the results of the tox report come back. The report is expected to be ready at the end of November.

Until I get those, I really don’t have anything. I could come up with all sorts of theories, but it’s not helpful.