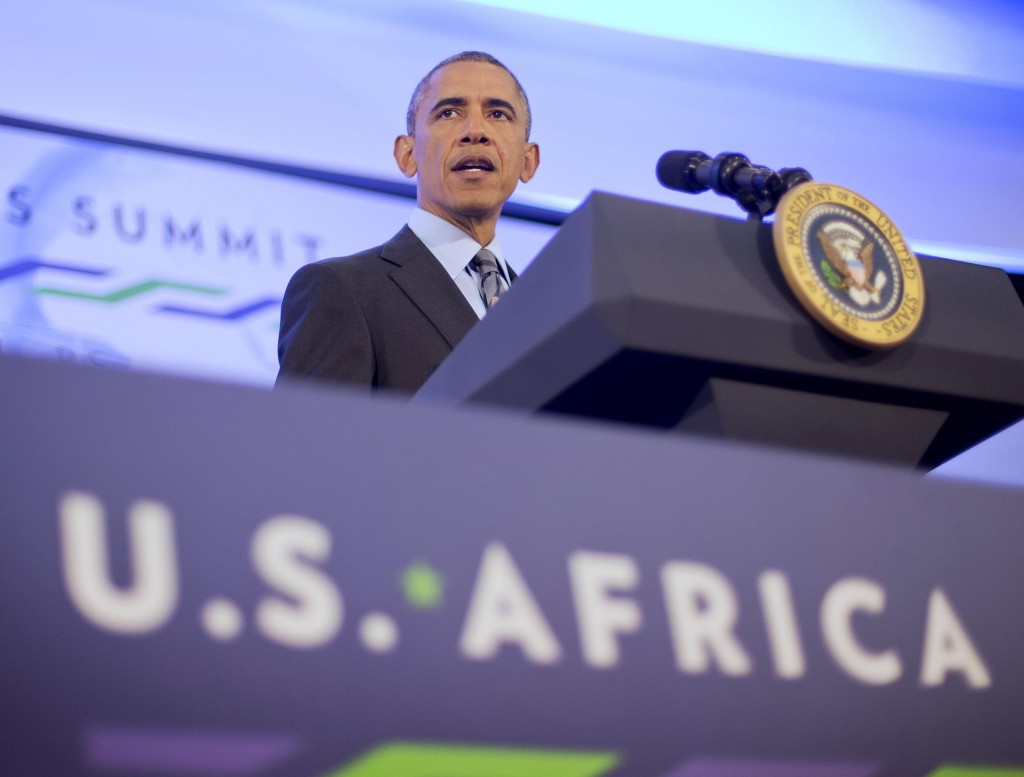 While the Ebola crisis is in full bloom in West African countries, where the death toll has reached 3,865 according to WHO reports, the United States have decided to expand its efforts in defeating the deadly virus that has already began spreading across the globe.

Military troops are prepared to be deployed in Liberia, the country that was hit the hardest by the outbreak. According to Obama , these soldiers are instructed to build at least 17 treatment centers where thousands more beds will be available to patients. Another, secondary goal, is to ensure that people aren’t left on the streets to die unattended.

Other U.S. objectives aren’t that obvious, however, they represent a vital component of the fight against the hemorrhagic fever that is slowly decimating the population of these West African countries. Apart from emergency food delivery and providing medical supplies to treatment centers or advising remote villagers on how to guard themselves against this killer, U.S. troops also have instructions that haven’t been disclosed to the public.

Since March, the U.S. Agency for International Development has spent more than $20 million on Ebola relief and will oversee the funding of several on-the-ground medical efforts. Since then, it has also been responsible for sending over 500 tons of supplies and 130,000 sets of protective clothing to health workers in West Africa. Another 140,000 sets are about to be shipped.

Teams of epidemiologists have also been sent to the crisis zone in order to partner up with local governments and attempt to correctly track patients and raise public awareness. The U.S. Centers for Disease Control and Prevention dispatched almost 140 employees to countries like Liberia, Sierra Leone and Guinea in early October.

However, there are some who believe that the U.S. efforts have come too late and riticism has been mounting:

“Six months into the worst Ebola epidemic in history, the world is losing the battle to contain it. Leaders are failing to come to grips with this transnational threat.”

Joanne Liu, head of Doctors Without Borders said during a United Nations briefing in September.

John Campbell, an expert on African affairs said, underlining the U.S. response, that is, as he sees it, too small given the magnitude of the outbreak.