You are here: Home / National News / Unemployment has a More Pernicious Effect on Happiness than Rising Inflation 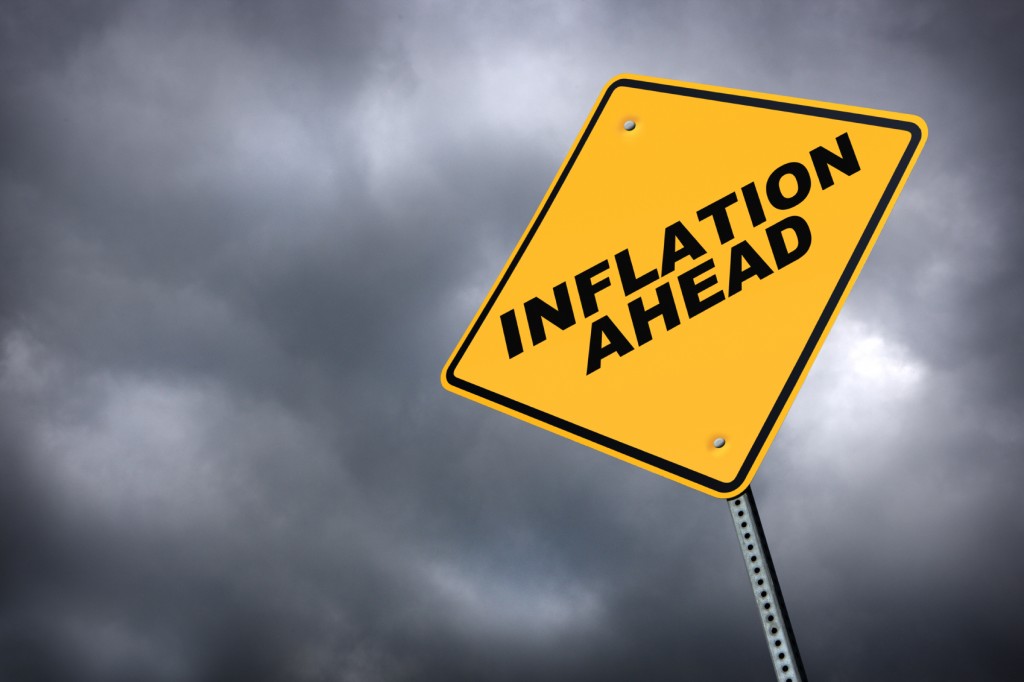 Economy may be picking up steam, new jobs may have become available, but investors say that inflation still remains a problem. They couldn’t be more wrong. According to September’s job reports, 248.000 jobs have been added, which means that unemployment rate is now 5.9 percent. Investors with more than 10.000$ in investable assets are more optimistic now. However, the so-called “Investor and Retirement Optimism Index” is still at half the levels of the 12-year average from before the 2008 recession. Even if investors are more hopeful in regards to the future, the economy still has a long way to go.

There was an interesting piece of data uncovered in a Wells Fargo/Gallup survey:

“Half of investors (51%) think the pressure on American families’ ability to save is due to rising prices caused by inflation.”

Only 37% of investors believe that this pressure is the result of stagnant wage growth. This is peculiar. According to the Federal Reserve’s measure for core inflation, prices have only gone up, or below the Fed’s stated 2 percent target since the recession. Also, it seems that the Consumer Price Index fell on a monthly basis in August. It was the first time that this happened in over an year. The annual growth rate was 1.7% since this time last year.

Proclamations regarding rising inflation have yet to materialize, as the Federal Reserve continues to buy bonds and lower interests as a response to the recession. Also, the select few advanced economies which raised their interest rates several years ago, are now very close to deflation.

Wages are not growing, growth rate is stuck at 2% and average hourly earnings are growing (2.1% in August versus the same period of last year). In the meanwhile, the employment cost index, which measures fringe benefits, also recorded growths.

“The Fed is keeping interest rates low as long as they can and maintaining very loose policy in support of jobs. They will only tighten up with great reluctance.” – USAA Investment’s chief, Bernie Williams

If it were to choose between pushing wages and risking inflation, the Fed would probably chose rising wages, according to Bernie Williams.

“As a society, you decide what is good. Economics is a choice between two things. We’ve clearly decided that higher inflation and rising wages is a good thing.”

In a recently published study “The Happiness Trade-Off between Unemployment and Inflation” researchers found out that unemployment has a more damaging effect on an individual’s happiness than inflation.

As the economy recovers, and more jobs become available, wages will rise. Inflation might also rise but it hasn’t happened yet. Investors should remember that.