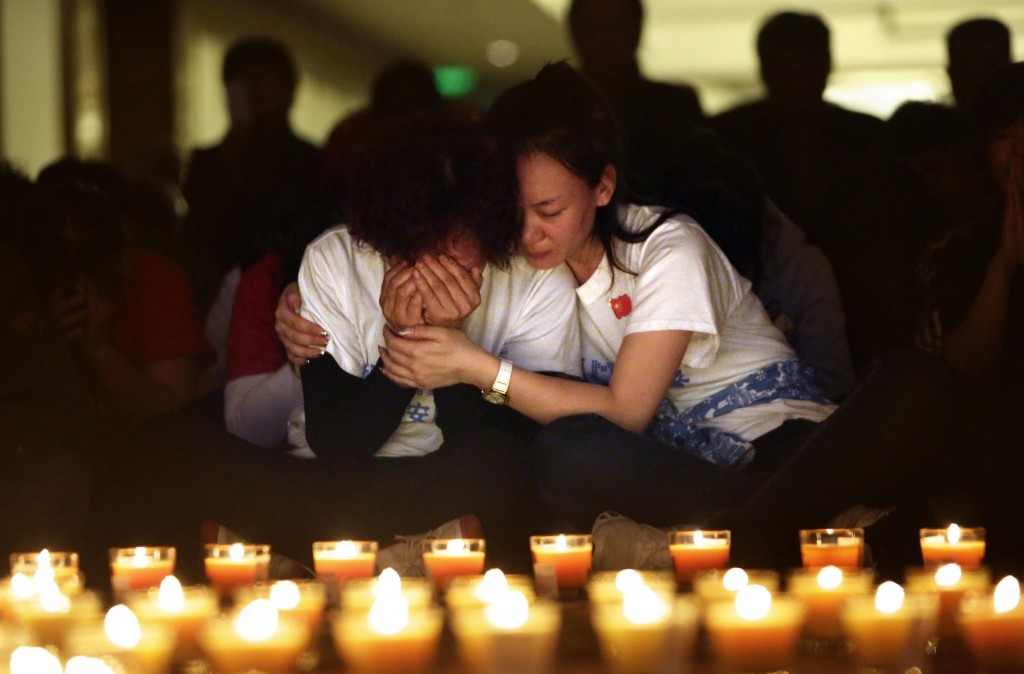 Eight months after Malaysia Airlines operated flight MH 370 mysteriously disappeared, two Malaysian boys filed a suit against the company. The boys lost their father in the incident. They claim that the company managed the situation negligently in the first legal action against the airline since the incident took place.

The plane departed from Kuala Lumpur on March 8 on the way to Beijing with 239 people on board. Communication with the aircraft had stopped shortly after takeoff. According to the boys’ lawyer, the civil aviation department waited for too long before attempting to reach the plane.

“We have waited for eight months. After speaking to various experts, we believe we have sufficient evidence for a strong case. A big plane missing in this age of technology is really unacceptable,” their lawyer Arunan Selvaraj said.

Although the airline announced large scale efforts to find the wreck, Selvaraj stated that the boys, Jee Kinson, 13, and Jee Kinland, 11 are discontent with the slow pace of the search operations.

Jee Jing Hang was running an Internet business which brought him a monthly income of $5,200. His sons seek damages for mental distress, emotional pain and the loss of support produced by their father’s disappearance.

Moreover, the plaintiffs complain that Malaysia Airlines had carelessly allowed people with fake IDs to go on board.

The search operations are ongoing, but not a single piece of the plane has been located so far. The search area has been changed several times. Now the investigators believe that MH 370 may have crashed somewhere in the Indian Ocean close to the Australian shore.

The search will continue for another year. At the moment, a Dutch company conducts a bathymetric survey of the area. The underwater search commenced on October 6. The search of Flight MH 370, now in its fifth phase, is the most expensive in history. More than 20 countries have supported the Malaysian government in the search of the debris.

Malaysia Airlines has been deeply affected by the tragic event. The company had to fire 6,000 workers in an effort to achieve financial stability.