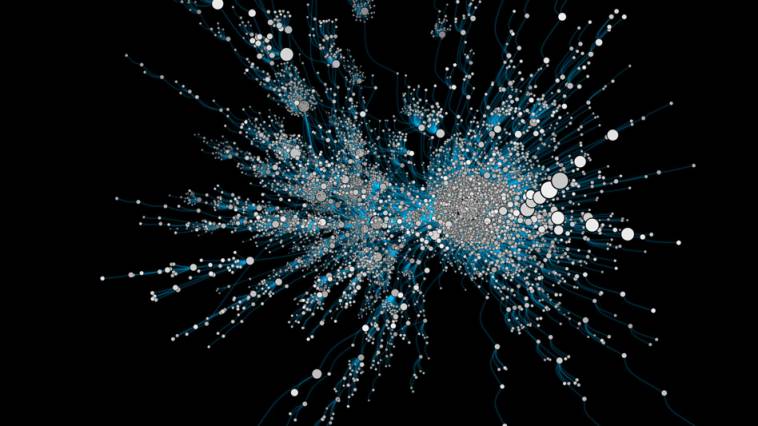 As the world of social media gets increasingly competitive, Twitter makes a move to signal its position in the field. The social media giant will collaborate with MIT’s Media Lab by pledging $10 million for the development of a Laboratory for Social Machines. The funds will be distributed over a five years period.

Twitter has proved to be an invaluable tool in the popular revolts of the last years. The first time Twitter got famous for that was during the Arab Spring movement in 2011. Fully aware of that, Dick Costolo, CEO of Twitter, hints at plans to augment the social network’s role in similarly important events.

“With this investment, Twitter is seizing the opportunity to go deeper into research to understand the role Twitter and other platforms play in the way people communicate, the effect that rapid and fluid communication can have and apply those findings to complex societal issues.”

But Twitter can be used for other purposes as well. Deb Roy, who is an associate professor at the Media Lab and Twitter’s chief media scientist, will lead the newly created Laboratory for Social Machines.

“The Laboratory for Social Machines will experiment in areas of public communication and social organization where humans and machines collaborate on problems that can’t be solved manually or through automation alone,” Roy plans.

The company will provide the necessary funding to help the lab get on its feet. However, Twitter will offer the LSM full operational and academic independence. As such, the lab members will research the Twitter model and its effects, but they will not limit their work to the funding social network company. Twitter will definitively profit from the results of thorough generalist research on social media. Any important discovery will probably be included by the company in the future development plans. Having an external research team can sometimes yield more exciting results and Twitter counts on that.

The initiative is viewed as highly important by the director of the MIT Media Lab, Joi Ito. He considers the LSM an important tool that can provide a deeper understanding of the “new public sphere”, as public interaction increasingly moves online.

LSM will have access to Twitter’s full archive of tweets, as well as to the real-time stream of tweets. The database is a goldmine for social network researchers. This is the age of big data and companies are eager to develop new sets of tools that will permit fruitful analysis.