You are here: Home / Health / Texas and Ohio Close Schools in Fear of Possible Ebola Outbreak 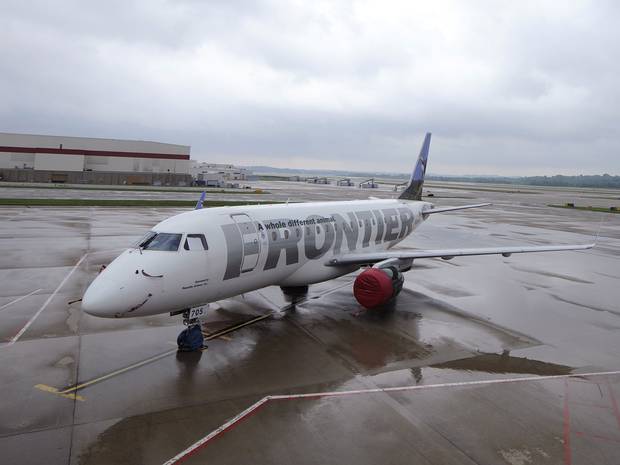 Several Ohio and Texas schools have been shut by district officials on Thursday after receiving information that two students had been on the Cleveland to Dallas flight with Amber Joy Vinson, the nurse infected with Ebola. Apart from the two students, a school employee may have later flown on the same aircraft.

According to a statement released by the Belton Independent School District’s superintendent, a student at Sparta Elementary School and another at North Belton Middle School had both been on Frontier Airlines Flight 1143. Susan Kincannon, the superintendent, explained the decision that officials made, saying that all three schools (the two already mentioned plus the Belton Early Childhood School) would undergo thorough disinfections. Additionally, the school buses would also be cleaned and disinfected.

The superintendent’s statement said that the two students that had been on the 1143 flight attended classes on Tuesday and Wednesday. Health workers examined both students and cleared the children to return to school, however, their parents decided to keep the children at home for 21 days, to make sure that neither of them were infected.

“The health and safety of our students is my first priority,”

Despite having initially announced that the exposure risk of passengers on the flight had been low, officials then announced that Centers for Disease Control and Prevention officials had re-evaluated the risk of some passengers and they decided that shutting the schools would be in the best interest of the students.

Dr. Thomas R. Frieden, CDC director, told reporters that Ms. Vinson did not display any nausea or vomiting on the plane and that as a result, her risk

“to any around that individual on the plane would have been extremely low.”

In Solon, a Cleveland suburb, two more schools were closed after a district employee announced that he had returned to Ohio on a different flight, but maybe in the same aircraft as Vinson.

At the Cleveland Clinic and at MetroHealth, a group of nurses was also placed on leave as they too had been on Ms. Vinson’s first flight, from Dallas to Ohio.

“The decision to put those nurses on paid leave really has to do with decreasing anxiety. It’s not because of any perceived risk to them or to anyone”

However, the most important question to be raised now is how Ms. Vinson could have been allowed by authorities to fly on either leg of her trip after reporting a temperature.