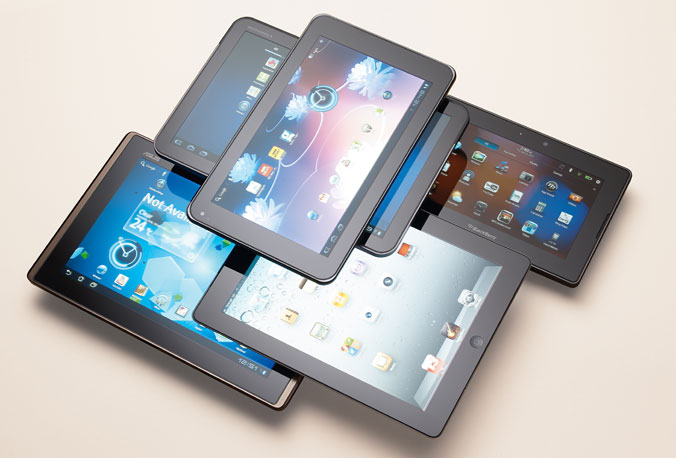 Gartner released the report for the third quarter. Data shows that the trends we expected are really taking place. Let’s have a closer look at the numbers.

First, tablet sales are dropping. Compared to 2013, when tablet sales grew by 55 percent, this year we will probably see a meagre 11 percent growth. In actual numbers, around 229 million tablets will be sold until the end of the year. That’s less than 10 percent of the total devices sold worldwide.

Ultramobile computers, these tablet like PCs, provided too much satisfaction to consumers. The fact that they don’t replace the devices that often has constituted one important reason why the tablet segment is falling.

Roberta Cozza from Gartner has one plausible explanation for the massive drop. “I think that maybe they’ve lived up too much to their expectations,” said Cozza, a co-author of the report. “There are too many solid devices out there and users don’t have a reason to upgrade to the new units. They are just happy with software upgrades.”

Talking about tablets and premium ultramobiles, Cozza believes that larger smartphones will impact sales on the long term.

“I think that this market has really just reached a point of saturation in mature markets. In the US for example by end of 2014 we are expecting a 50% penetration. Things just had to slow down as new users are drawn to another device category, larger display smartphones.”

When innovation is not in the forefront, companies have another strategy to increase sales. They will now attempt to conquer emerging markets. But users from emerging markets have already decided that they want bigger smartphones. For example, Motorola specifically launched a bigger Moto G to please them.

PC sales display the expected decline. While in 2013 around 296 million desktops and notebooks were sold, only 276 million new units will be bought until the end of 2014.

However, we live in an increasingly technologized world and the latest figures show that people prefer smartphones. By 2018, nine out of every ten sold phones will be a smartphones. This year they will account for 71 percent. Half of all devices sold in 2014 will be Android smartphones, meaning 1.2 billion devices.

Samsung will sell around 500 million devices by the end of the year, an impressive 20 percent of all the devices sold worldwide. Apple comes second with 10 percent.