You are here: Home / Business / Qualcomm Buys CSR for $2.5 Billion 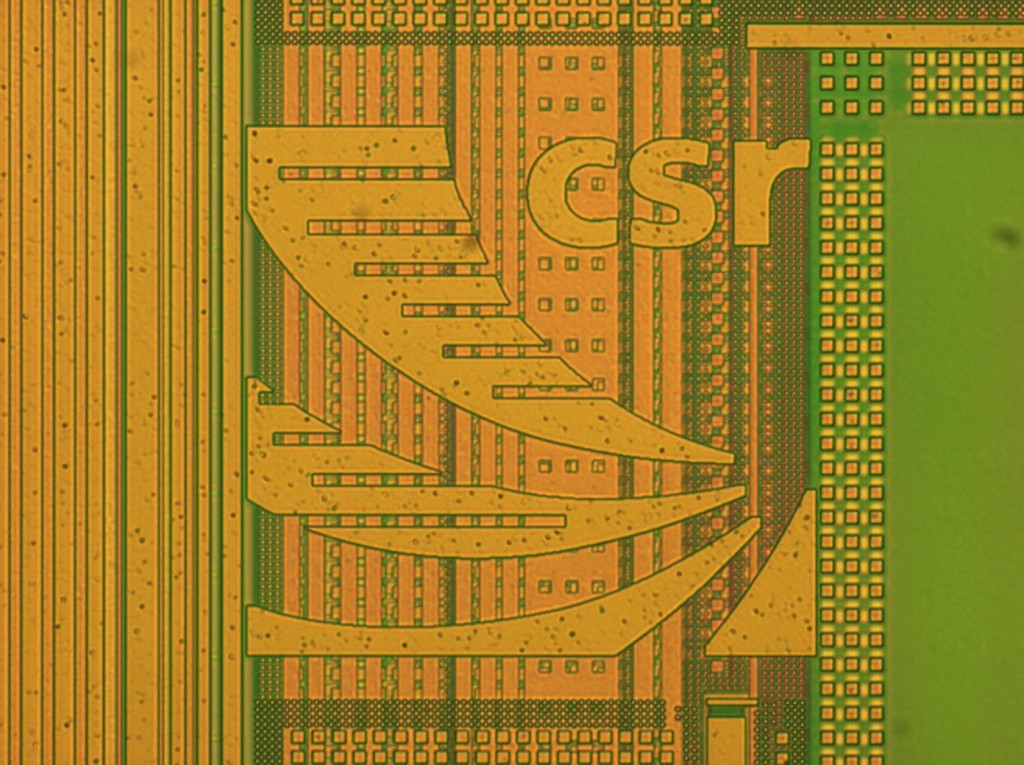 Adapting chip production for the advent of the Internet of Things is a business that Qualcomm knows well. The San Diego, California-based company, one of the largest mobile chip producers in the world, agreed to buy the UK chip maker CSR, formerly known as Cambridge Silicon Radio, for 1.6 billion pounds ($2.5 billion). The deal may close in the summer of 2015.

CSR specialized in Bluetooth technology. The company’s products are used by Beats in their famous headphones. As Apple recently bought Dr. Dre’s audio company, Qualcomm will soon have direct production relations with the Cupertino tech giant.

Qualcomm will use CSR technology to expand its reach, as the smartphone market reaches a plateau in the Western countries. The new products will be particularly useful in the development of new car systems. Apple CarPlay and Android Auto will soon be featured in the next generation of smart cars. Qualcomm chips may be present in most of the cars, if automakers decide to collaborate.

Steven M. Mollenkopf, the chief executive of Qualcomm, said in a statement that “The addition of CSR’s technology leadership in Bluetooth, Bluetooth Smart and audio processing will strengthen Qualcomm’s position in providing critical solutions that drive the rapid growth of the Internet of Everything, including business areas such as portable audio, automotive and wearable devices.”

CSR’s shareholders must be content, as Qualcomm decided to pay 9 pounds per share, almost 30 percent more than its value when trading closed on Tuesday. On Wednesday morning, the price rose 33 percent, selling for 8.78 pounds. Microchip Technology attempted to buy the British company in August, but the two could not agree on the price.

Ron Mackintosh, CSR’s chairman, said: “The CSR directors believe the acquisition recognises CSR’s long term prospects and growth potential, and takes into account the dynamics of the global market and the competitive landscape in which it operates.”

Intel still is the leader of desktop chips. However, the experienced producer had troubles in adapting to an increasingly mobile world. The successful duo Intel – Microsoft lost the battle against the new Qualcomm and Google dominate the mobile tech scene. Qualcomm gradually became one of the most important chip producers as smartphones became the main investment in technology for users. With the addition of CSR, Qualcomm plans to further establish dominance while paving its way to the next technological paradigm.