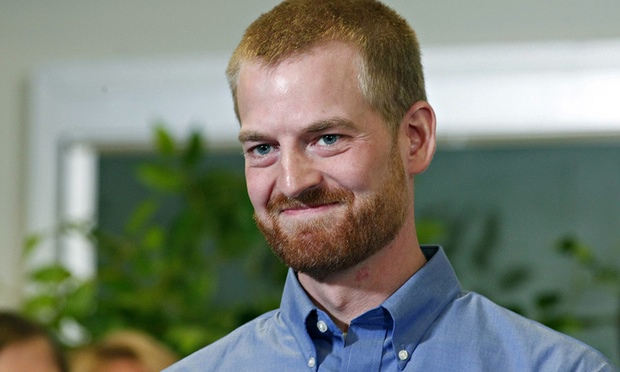 The Dallas nurse who was infected with Ebola after treating Thomas Eric Duncan, the first patient diagnosed with the illness in the U.S., is being treated and has received plasma transfusions from a doctor who survived the deadly virus.

Nina Pham, the nurse in question, was among the over 50 staff members at the Texas Health Presbyterian Hospital who treated Thomas Eric Duncan, medical records show. She was often present in the Liberian man’s hospital room from the day of his admission to the day he died.

In spite of having worn protective gear, including gowns, gloves, masks and face shields (or even full-body suits), Pham became the first person to contract the virus within the United States. She came to the emergency room on Friday night after noticing that she had a fever.

Her family attends special Mass for her, held by Rev. Jim Khoi, who also knew about the blood transfusions that could potentially save her life.

“Her mom says that she got the blood from the gentleman, a very good guy. I don’t know his name but he’s very devoted and a very good guy from somewhere,”

The donation came from Kent Brantly, the first American to return on U.S. soil to receive treatment for Ebola. He has received an experimental drug to treat the virus and has already donated blood to three other victims, including Pham, Jeremy Blume, spokesman for the mission group Samaritan’s Purse, said.

In a recent speech, Brantly also spoke about Duncan- he had wanted to offer his blood for the Liberian man, however, their blood types did not match.

Pham is doing well, her mother said. She was still being held in isolation but her condition is stable, health officials confirm.

Apart from Pham, another person who had close contact with her is being held in isolation as a precautionary measure. In the meantime, the Centers for Disease Control and Prevention is increasing its monitoring of hospital workers involved in Duncan’s case. Tom Frieden, CDC director, fears that more may fall ill as Ebola patients become more contagious as the illness progresses.

The CDC will also investigate how workers handled Duncan and especially how they took off their protective gear, since Frieden affirmed that there must of been a breach of protocol that lead to the nurse’s infection. A public hearing is scheduled for next week.