You are here: Home / Health / Pancreatic Cancer Risks Higher When Running in the Family 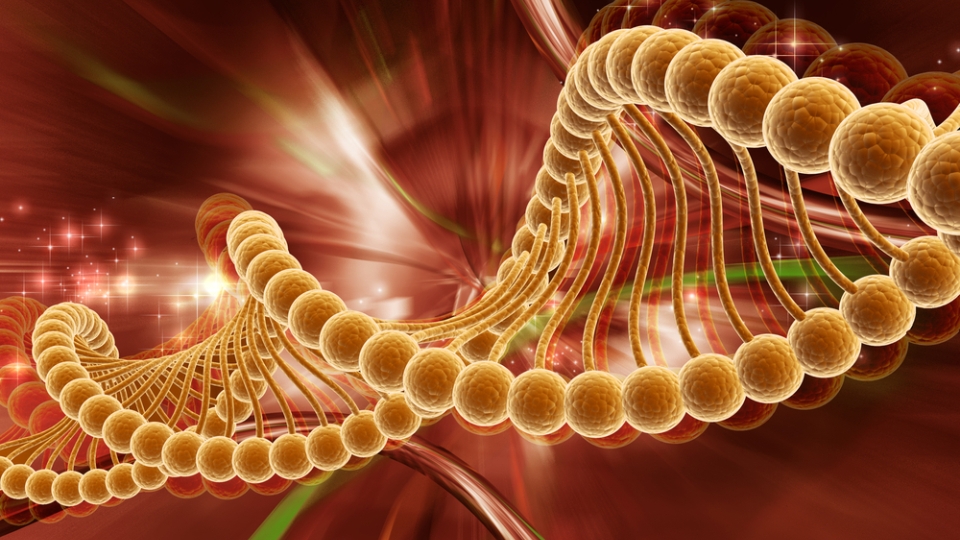 Pancreatic cancer is one of the most problematic types as it is often discovered when medical intervention is not suitable anymore. Less than 5 percent of the people who suffer from pancreatic cancer survive for more than five years and just less than 20 percent of the patients undergo tumor extraction. The lucky ones have smaller tumors which can easily be removed and their lymph nodes clearly indicate the disease.

Only three percent of the cancer cases affect the pancreas. In real numbers, however, it means that close to 50,000 people will suffer from it in 2014 alone, according to American Cancer Association data, Medical News Today reports.

Two Australian researchers published an article in CANCER, ACA’s peer-reviewed journal, in which they claim that pancreatic cancer can be detected as early as 10 to 20 years before it shows its clear signs. Moreover, this type of cancer is may be linked with hereditary traits. Thus, the broad detection window could be used to dramatically raise the survival rates for patients suffering from pancreatic cancer.

Dr Jeremy Humphris and Professor Andrew Biankin from from Sydney’s Garvan Institute of Medical Research analyzed medical records of 766 cancer patients. They were operated between 1994 and 2012. The results confirmed at least one result obtained through other studies. Around 9 percent of those who suffered from pancreatic cancer had a first-degree relative with the same disease. These patients with family history of pancreatic cancer had more pre-cancerous tissue than those who with no cases in their family.

In families where one member suffers from pancreatic cancer, the rest of the members face increased risks of developing other types of cancers, researchers found. Moreover, active smokers develop the disease 10 years earlier, five years earlier than non-smokers, according to the findings. Yet another vigorous reason to quit smoking before it produces permanent damages.

“These findings are important because they suggest that the genes we inherit from our parents likely play a significant role in our lifetime risk of developing pancreatic cancer,” said lead study author Andrew Biankin, now at the University of Glasgow, in Scotland, in a news release. “Secondly, they emphasize that when assessing someone’s individual risk of developing pancreatic cancer, it may be important to assess not just family history of pancreatic cancer but other malignancies too. Finally, our data emphasize the importance of smoking abstinence.”