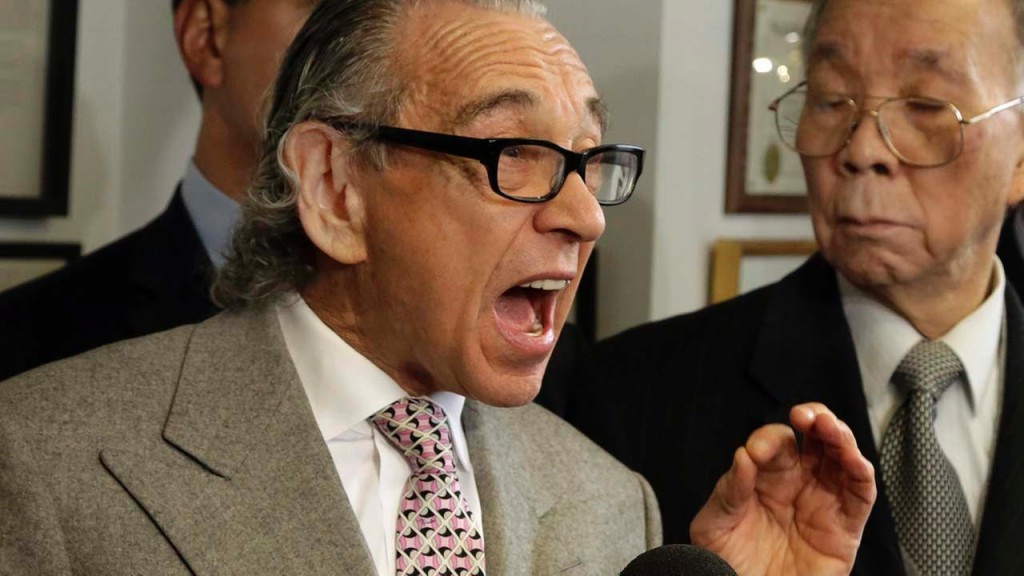 A loud, inescapable lawyer that has been a fierce adversary of the New York Police Department for years is now the focus point of a potential rape case. Sanford Rubenstein is now receiving unwelcome attention, after a member of Rev. Al Sharpton’s National Action Work accused the attorney of sexually assaulting her.

The case has made Rubenstein step away from the prominent case in which a man died after being placed in a police chokehold.

“With the factor of the different antagonists in this story, the whole thing is really bizarre.”

The lawyer allegedly assaulted a woman at his luxury apartment after Al Sharpton’s 60th birthday party, which took place on October 1st. Police began searching Rubenstein’s apartment for evidence, dragging out a mattress as well as several bags of evidence. Although Rubenstein isn’t charged with any crime, he already sought council. His lawyer, Benjamin Brafman, told reporters that Rubenstein denies having done anything criminal and is positive that no charges will be ensued.

The public opinion is split where Rubenstein is concerned. He is flashy, brash and camera-ready, in suits that would impress anyone (and not positively), and viewed as either the classic New York lawyer or at least a caricature of on.

“Being called ‘the outrageous Rubenstein’ is, to me, a compliment of the highest order,”

Rubenstein wrote in his memoirs.

The lawyer sees himself as a champion of citizens who have been wronged by powerful institutions. His work has brought him on the lawyer team that secured an $8.75 million settlement for the Haitian immigrant who was sodomized by a police officer with a broomstick. Rubenstein also represented the relatives of the unarmed men who were fatally shot by police, who in the end received multimillion-dollar settlements.

Rubenstein is the king of high-profile cases, even representing himself in a case where he had slipped and fallen at his Brooklyn office building.

The alleged sexual abuse investigation has stirred up legal and civil-rights circles due to the ties that Rubenstein has to Sharpton. And since Sharpton has clearly stated that, if forced to choose sides, he would stand by the woman accusing Rubenstein, it’s clear that the flashy lawyer has come to a crucial point.

“I have never seen anything in his character to suggest that he would assault a woman. But I don’t see anything to suggest she’s a liar. I’m between a rock and a hard place here.”