You are here: Home / Tech & Science / Lunar Eclipse and “Selenelion” will Occur on Wednesday 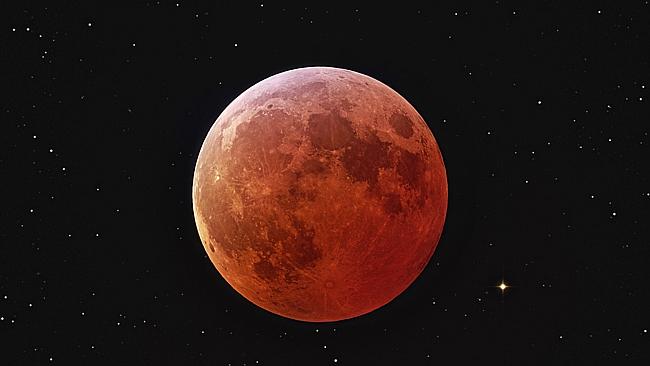 North Americans & Australians will have the opportunity to enjoy a rare sight on Wednesday (October 8): a total lunar eclipse. But this is no ordinary lunar eclipse. It will also come with an exceptional cosmic activity: selenelion. According to Alan Duffy, astronomer, this lunar eclipse will be more spectacular than that of April. Australians will definitely have the best view. They have front row tickets for a moon that is deep red, for approximately one hour.

“This one will be the real McCoy. Australia is the perfect place to see the long lunar eclipse experience. weather permitting, and we will see that distinctive blood red color.” – Allan Duffy

A lunar eclipse occurs when our planet gets between the sun and the moon and it casts shadows across the moon.

“It’s like all sunsets around the entire earth shining on the moon. I love that description *(…) The atmosphere bends the light from the sunset and gives the moon that red colour. Without the atmosphere, the moon would just be dark (during a lunar eclipse)” – Alan

Although Australians will have the best view of the total eclipse, they will miss the passage of Earth’s shadow across the face of the moon because this will happen before it rises over WA. 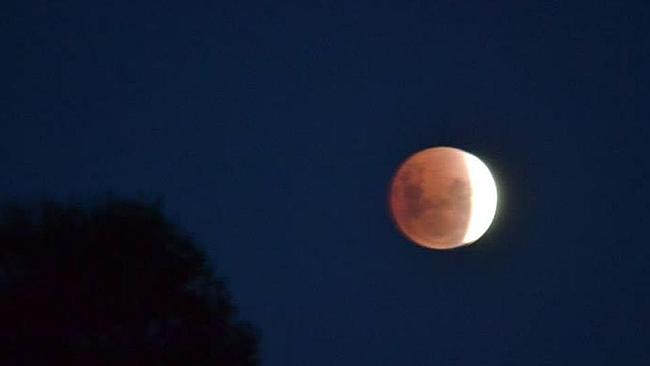 Hardcore star gazes can now look at the moon when it is in its faint outermost shadow of Earth moment. According to specialists, at 4:14 AM the partial eclipse will begin, and by 5:25 the moon will be completely red. THe peak of the eclipse will be at 5:55 AM, and at 6:24 AM the moon will go back to its usual form.

All individuals from the Eastern Seaboard can enjoy the show that the Moon is preparing for us. In general, solar eclipses arrive in sets around a fortnight apart. Astronomers expect the next lunar eclipse to happen on October 23 (and it will block roughly 80% of the sun’s diameter).

The lunar eclipse will also be visible from Canada and America. The sighting is extremely rare. According to the celestial geometry terms, it is also, almost  impossible for a selenelion to happen before an eclipse.

If you are planning on viewing this spectacle we advise you to move away from city pollution to see the moon under the best conditions.