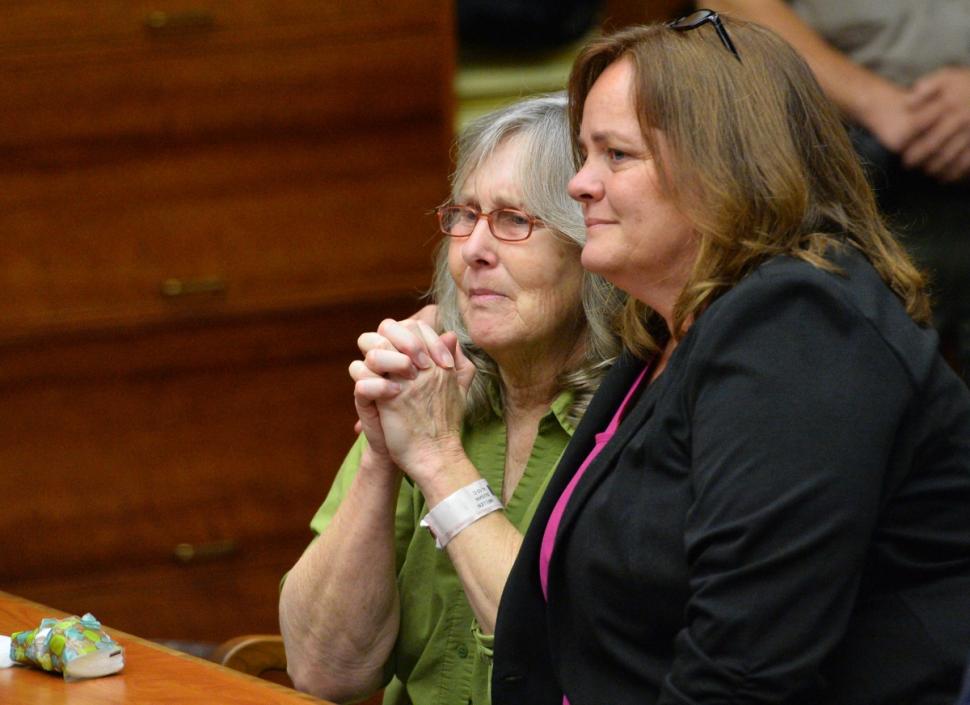 Susan Mellen, mother of three, has been proclaiming her innocence for over 17 years, however, on Friday, the Los Angeles woman was finally freed by the judge who ordered her immediate release. She had been sentenced to life in prison without the possibility of parole after the killing of a homeless man called Richard Daly, which occurred in 1997. Mellen had dated Daly.

“I believe that not only is Ms. Mellen not guilty, based on what I have read, I believe she is innocent. For that reason, I believe in this case the justice system failed.”

Mellen had been convicted for first-degree murder, after her ex-boyfriend had been beaten to death in Lawndale. Richard James Daly’s body was found by authorities burning in an alley, after having been bound, gagged and beaten with a hammer.

It was Deidre O’Connor who began investigating the case for Innocence Matters and concluded that the murder trial had been based on the testimony of a witness who had always given bad tips to police. The witness in question, June Patti, who died back in 2006, testified to having heard Mellen confess to the murder. Her testimony was contradicted by the coroner’s report, yet this matter was not raised in trial.

Three gang members were, in fact, linked to the killing, one of which was ultimately tried and convicted for the crime.

59-year-old Mellen was sentenced when her children were 7 and 9.

“I told the judge the day I got sentenced, I said ‘One day God will bring the truth to the light. I never gave up. . ..  My kids kept me strong because I knew they were doing good.”

the 59-year old said after being declared innocent.

The judge ordered that Mellen be released immediately from custody, however, due to paperwork issues, her release was delayed until around 5:45 PM.

“In this rare instance of the criminal justice system, it failed,”

After being released, the 59 year old spent her first night of freedom together with her family, shopping and having dinner together.