You are here: Home / National News / Kim Jong Un Away from the Public Eye for More than a Month 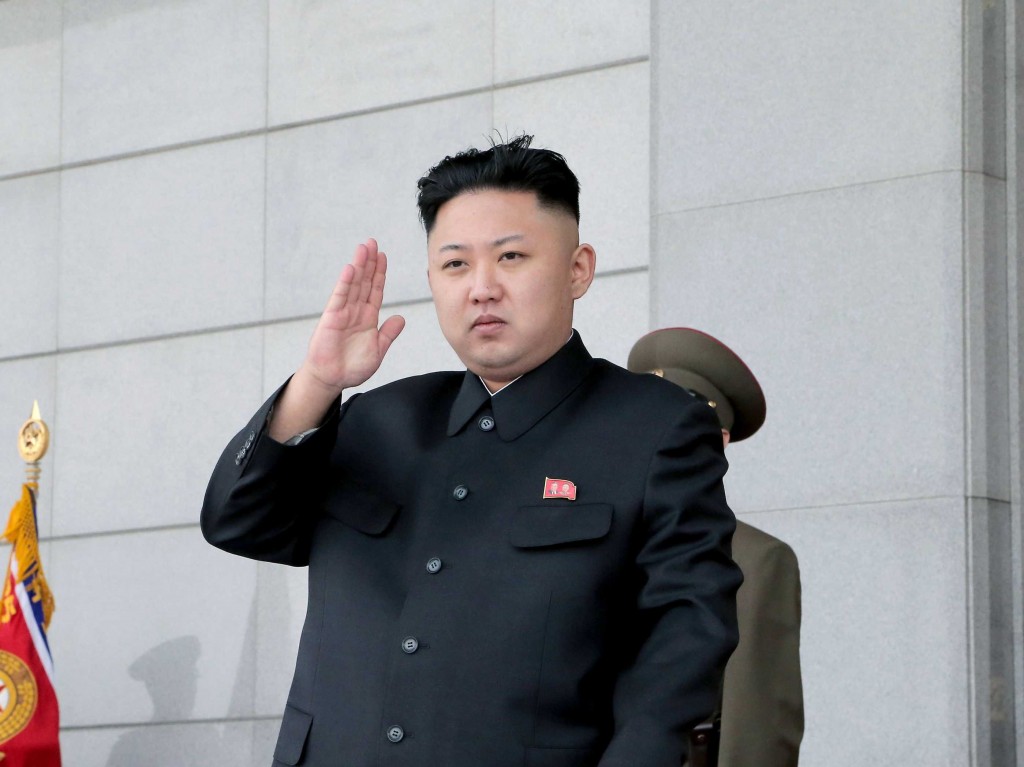 Kim Jong Un has not been seen in public since September 3, fueling rumors that something is happening in North Korea. Like his father, Kim often visits various factories and regular people all over the country. The habit has been interrupted for more than one month. In a country almost entirely sealed where every political move seems planned ahead, the disappearance is suspicious.

In fact, most analysts recall a similar episode taking place in 2011. At the end of the 2011 episode, Kim Jong Il has been declared dead and Kim Jong Un had taken his place. Right now the two hypothesis are that Kim is suffering from a serious illness or that a coup has been staged. However, the first one seems more likely.

On Friday, the North Korean Worker’s Party celebrated 69 years since it was founded. During the last two yearly events, Kim visited the Pyongyang mausoleum after midnight to pay his honors to the graves of his father and grandfather. The state media broadcasted the events in 2012 and 2013, but this year the news agency played a documentary on the lives of his father and grandfather.

Reuters reports that according to sources with access to information regarding the North Korean leader’s personal life, Kim suffered a leg injury during a military drill.

“He ordered all the generals to take part in drills and he took part too. They were crawling and running and rolling around, and he pulled a tendon,” the source told Reuters on condition of anonymity.

“He injured his ankle and knee around late August or early September while drilling because he is overweight. He limped around in the beginning but the injury worsened,” the source said. Moreover, the source confirmed that Kim Jong Un holds total control.

This is not Kim’s first disappearance, although it is the longest. In June 2012, he was not presented by the state news agency for 23 days, but he later showed his face to the public.

A coup seems like an unlikely scenario, as he shares power with other figures, precisely to avoid an overthrown. However, the longer he remains away from the public eye, the more suspicions grow that something is taking place in North Korea. The state news agency said at the end of last month that Kim suffers from “discomfort”. The message is a rare public info regarding Kim’s private life.