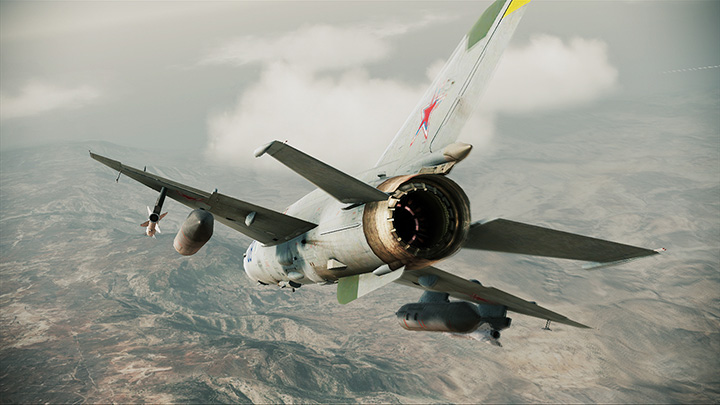 A group monitoring the war in Syria reported that Iraqi pilots who have recently joined the Islamic State are now training Sunni militants to pilot the three fighter jets they have captured. It is the first time since the war began that the extremist group has taken to the air.

These fighter jets have been flying over the al-Jarrah military airport located east of Aleppo, Rami Abdulrahman reports. Abdulrahman is the leader of the Britain-Based Syrian Observatory for Human Rights, an organization monitoring the Syrian war.

U.S. Central command was not aware that ISIS had taken over fighter jets:

“We’re not aware of ISIL conducting any flight operations in Syria or elsewhere,”

Abdulrahman reports that the Islamic State militants are using Iraqi officers to train them in piloting the aircrafts:

“They have trainers, Iraqi officers who were pilots before for (former Iraqi president) Saddam Hussein. […] People saw the flights, they went up many times from the airport and they are flying in the skies outside the airport and coming back”

According to witnesses, the flights conducted by Islamic State militants were at low altitude and never exceeded more than 10 minutes flight time. The Syrian government has not been reached for comments yet.

The Syrian Observatory hasn’t reported whether the fighter jets were equipped with any weapons or if the pilots were capable of flying longer distances.

Witnesses claim that the aircrafts appeared to be MiG21 or MiG23 models which the Islamic State captured from the Syrian military.

“We continue to keep a close eye on (Islamic State) activity in Syria and Iraq and will continue to conduct strikes against their equipment, facilities, fighters and centers of gravity, wherever they may be.”

Until now, the U.S. military couldn’t confirm that Iraqi pilots or officers had joined the extremist Sunni group.

“We don’t have any operational reporting of ISIL flying jets in support of ISIL activity on the ground and so I cannot confirm that. And to the degree that pilots may have defected and joined the ranks of ISIL, I don’t have any information on that either,”

the general said during a Pentagon briefing.

U.S.-led forces are continuing their airstrikes in Syria and Iraq, however, if the extremists now possess functioning aircrafts, the coalition may face a graver danger than anticipated.