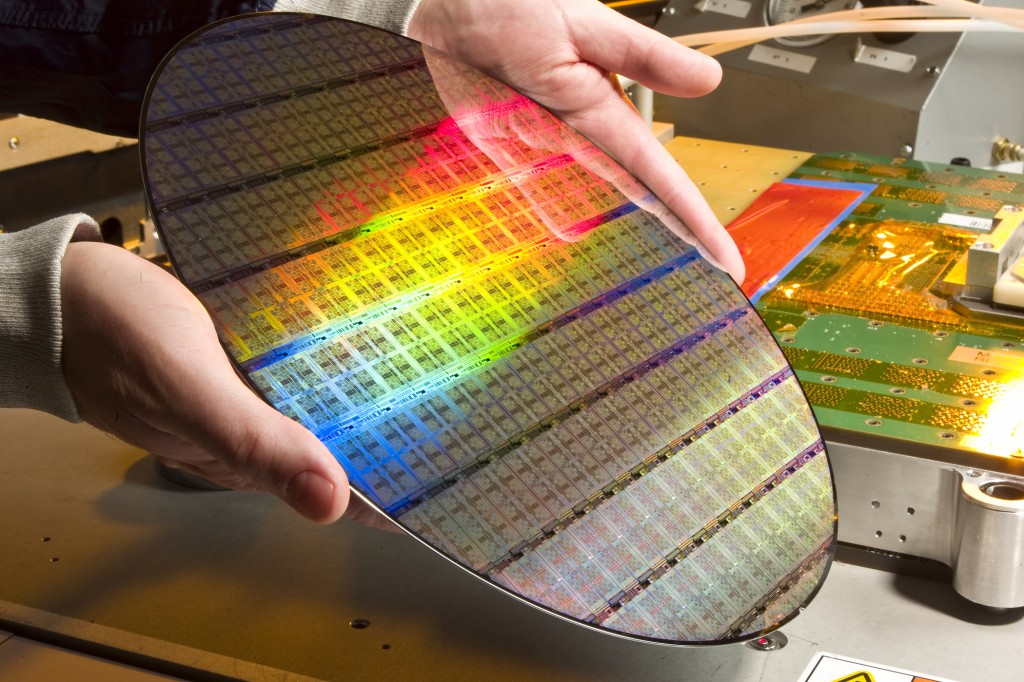 IBM allegedly agreed with Globalfoundaries to take its processor making unit for $1.5 billion, the Wall Street Journal reports. The info comes from anonymous sources familiar with the matter, who preferred to have their identity kept a secret, as the deal is not yet public.

However, IBM is almost certainly going to make the deal public on Monday, as the company announced on Sunday that together with the report on the third quarter, there will be “a major business announcement.”

Yes, IBM gives both the processor making unit and the cash to Globalfoundaries, a company basically owned by the UAE government through an investment arm. The total sum will be delivered over a three-year period. IBM will receive $200 million worth of assets, meaning that the cost will be reduced to $1.3 billion.

IBM kept losing money through that unit and this is the first time they managed to reach a deal. The companies have been talking for a while. The informal announcement comes after talks with Intel and Taiwan Semiconductor Manufacturing led nowhere.

However, one would think that the buyer would pay, not the seller. Unfortunately for IBM, while processing making has once been profitable, that is not the case anymore. A major hit came when companies producing gaming consoles decided to move away from IBM chips. Now Sony, Microsoft and Nintendo all use chips made by AMD for their consoles.

Globalfoundaries thus takes another huge step and advantageous step in the processor making industry. The company owned by the Abu Dhabi government already runs former AMD operations. Moreover, IBM was more inclined to work with Globalfoundaries because it runs operations in the state of New York. Recently, the buyer erected a plant in Albany.

There is the reason why IBM preferred this particular buyer. The geographical vicinity makes further collaboration easier. In fact, IBM will still use Power chips made by the unit during the 10-year partnership. Globalfoundaries, on the other hand, is highly interested in accessing the intellectual property owned by the American company.

The processor making industry is rapidly changing. Samsung announced an investment of almost $15 billion in a South Korea chip plant. Qualcomm, one of the top leaders in smartphone chips, announced that it will buy CSR, a British Bluetooth chip company. Qualcomm plans to expand its business as the Internet of Things becomes more ubiquitous.