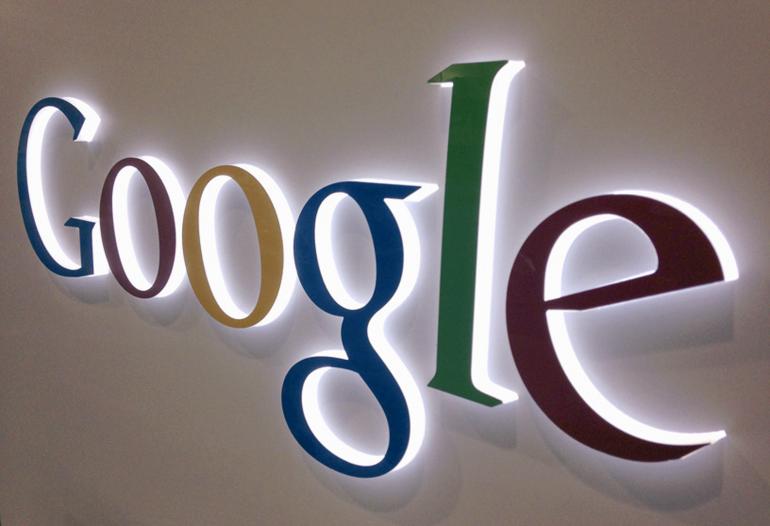 Google’s most profitable business grew slower than expected in the third quarter. Don’t worry, Google’s businesses are highly lucrative, but they are not as ultraprofitable as they were last year. Ad revenues for the third quarter increased by 17 percent compared to last year. But the previous quarter brought a 25 percent increase.

The slower growth worries analysts that Google’s core business is beginning to age. The cost per click dropped by 2 percent year over year in the July – September period. The cost was similar to that recorded in the second quarter.

As users move to mobile devices, companies have problems in handling the placement of ads. A smartphone display has less space for ads than a PC. Even Google struggles to come up with a solution, but mobile ads are a new occurrence and they still debate solutions.

However, Google reported a third quarter revenue of $16.5 billion, a 20 percent increase. Among the newest important source of income for the Mountain View-based company is Google Play. The online store brought Google $1.8 billion, a 50 percent year over year increase.

But in the same time, R&D costs dramatically increased during the third quarter up to $2.7 billion, 50 percent increase year over year. Nevertheless, Google is still a profitable company. Profit per share grew in the third quarter to $6.35 from $5.63 recorded in the same period in 2013, but just not as much as analysts expected.

So what will Google do next? On Monday, the company asked the U.S. Federal Communications Commission for approval to test new wireless spectrums. Among them there is one millimeter-wave frequency that might be the solution for ultrafast wireless, as it supports the transmission of large data packs. Google may forgo the cable phase of ultrafast internet and go directly to wireless over large areas. A powerful wireless router offering signal to numerous households would be much more efficient than installing cables individually. Google just said in the filling that the purpose is to “expeditiously test radios in a way that is likely to contribute to the development, extension, expansion or utilization of the radio art.”  Will Google manage to become America’s favorite internet provider?