You are here: Home / Technology / Google Glass Addiction is a Real Thing 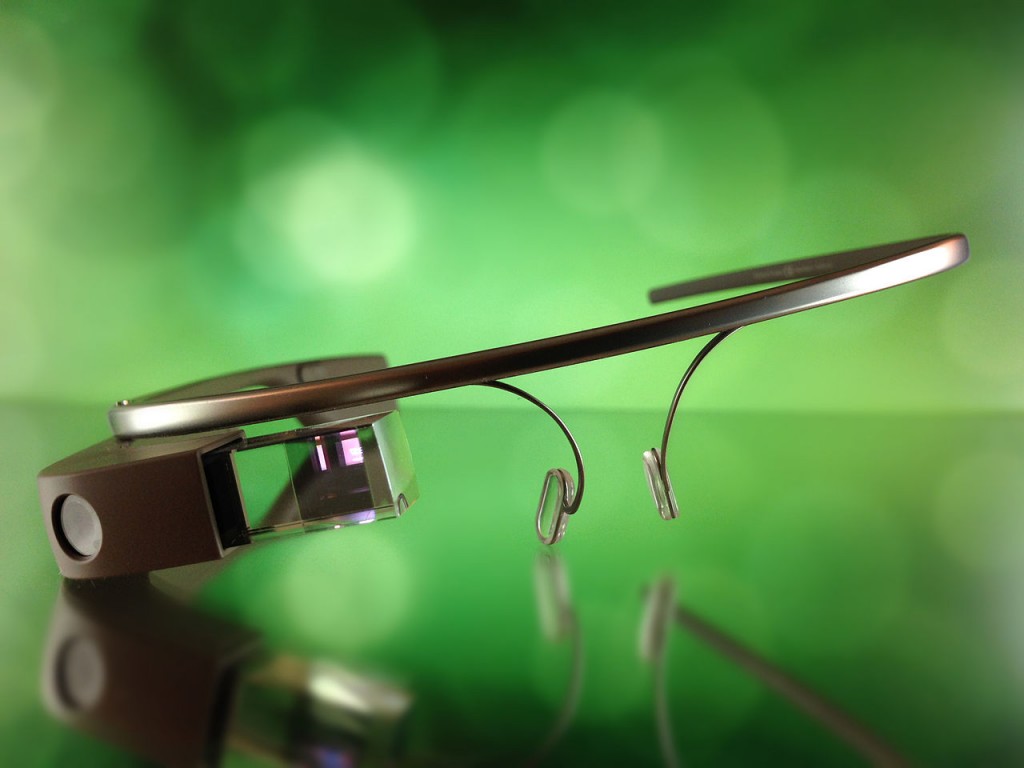 In this technology-driven era, developing an addiction to gadgets does not seem quite far from reality. This is the case of a Navy service man, who was reported to have developed a Google Glass addiction. Although the use of technology is pervasive and we can’t just walk around calling every intensive use of smart phones or internet and addiction, Google glass is always on your face and apparently this is a problem.

The 31 years old man was evaluated by doctors from the U.S. Navy’s Substance Abuse Rehabilitation. Although this sounds like it deals with substance abuse, like alcohol and drugs, the symptoms this guy developed when he did not wear his Google Glass were similar to those in the case of alcohol abuse: withdrawal, signs of depression, inability to go on with daily activities, irritability, memory problems, behavioral dependency gestures (like touching his face where the glasses were worn with his index finger when he was asked a question by his therapist). Prior to its removal, he was wearing them 18 hours a day, having them off only when he went to the bathroom for bathing or to bed for sleeping.  All these happened in the last two months, after he purchased Google glass.  He initially used the device to improve his work performance, which mainly consisted of making inventories of convoy vehicles.

The paper documenting his case was published in the journal Addictive Behaviors. One of the co-authors, Dr. Andrew Doan, said that the signs were more serious than in the case of alcohol addiction, with the poor guy dreaming from a Google Glass perspective. After a 35 days residential treatment program, his symptoms slowly diminished. Dr. Doan offered an explanation of his dependency, claiming that he developed those symptoms because the device was always there, on his face, and the reward was easily accessible. As he pointed out, the problem is not with the Google device, but with the underlying mental problems someone has and to which technology use offers an accessible way to further develop them.

The case of technology-related addictions is highly debated, with specialists considering they should be included in DSM manuals. Cases for internet addiction or nomophobia (fear of being without the mobile phone) have been reported, but many psychiatrists don’t consider them as distinctive disorders, but signs of already known psychological disorders. Consequentially, in the latest version of the DSM from 2013, the technology related addictions weren’t included.

Google didn’t publicly comment on the matter of the Navy service man’s case.