You are here: Home / Health / Genes Influence How Much Coffee You Drink 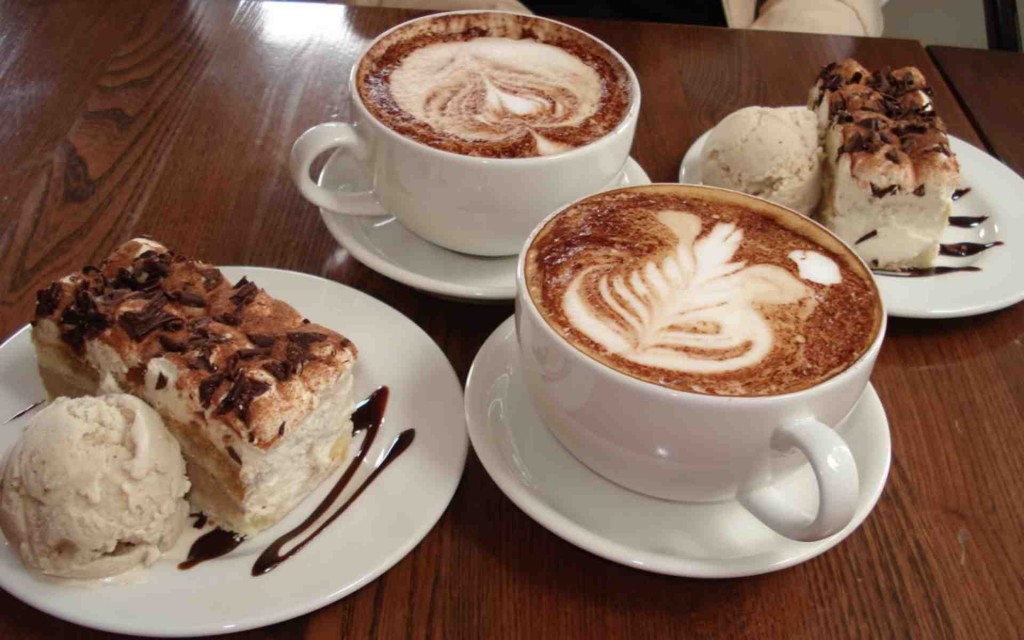 Maybe you found yourself in a defensive position regarding your coffee drinking habits more than once. A new argument can be brought to the table, as DNA may explain if you enjoy drinking one, two, or more cups of coffee each day, according to a meta-study published online in journal Molecular Psychiatry, Associated Press reports.

Marilyn Cornelis of the Harvard School of Public Health led a research on the effects genes have on coffee consumption habits. The fact that your DNA influences the amount of coffee you enjoy is a known scientific fact. But the latest study managed to find out some particular genes responsible for the behavioral tendency.

However, do not blame the genes too much, as they only explain a small part of the complex factors behind the habit. For medical purposes, the discovery is much more important, at least in terms of potential applications. Knowing how a person’s genes influence the consumption of coffee can help researchers both advance genetic research and advise patients on how to consume or avoid the dark magic liquid.

The Coffee and Caffeine Genetics Consortium undertook the research. Researchers gathered data from more than 20 previous studies involving around than 120,000 participants. They all recounted their coffee consumption habits and their DNA was scanned. During this particular study led by Cornelis, all the data was analyzed in greater detail to connect DNA differences and coffee consumption.

Dr. Cornelis says that “coffee and caffeine have been linked to beneficial and adverse health effects. Our findings may allow us to identify subgroups of people most likely to benefit from increasing or decreasing coffee consumption for optimal health.”

Daniel Chasman, associate professor at Brigham and Women’s Hospital and the study’s senior author, said: “Like previous genetic analyses of smoking and alcohol consumption, this research serves as an example of how genetics can influence some types of habitual behaviour.”

In the end, however, as most other human activities, coffee drinking has a strong social character.