You are here: Home / Business / Gas Price Drops below $3 after Four Years 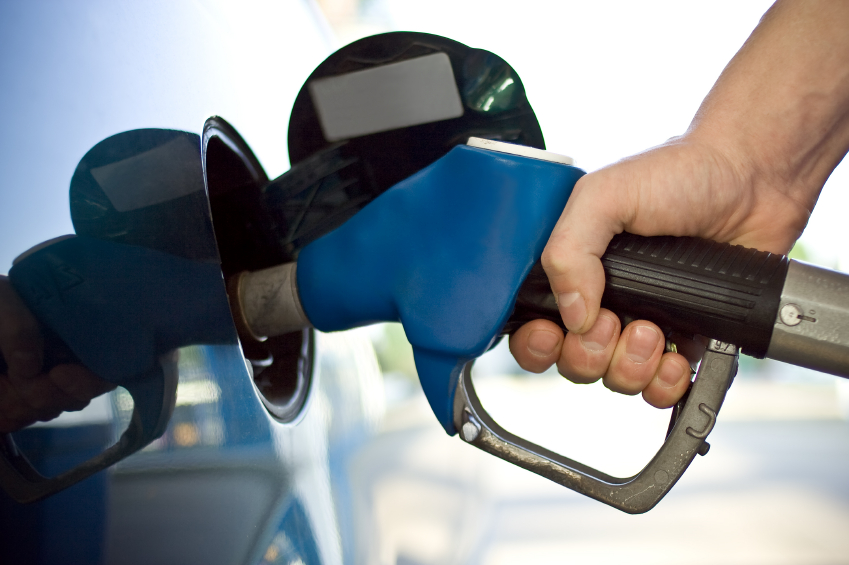 Gasoline prices dropped to less than $3, after a $3.696 peak in April. The average price under $3 will be officially recorded on Saturday morning. People from all over  the country post photos at the pump, that’s how surprised they are. Gasoline has not been this cheap since December 2010. A total of 1,409 days have passed since the price started with a 2.

More than 60 percent of the gas stations at national level already sell a gallon of gasoline for less than $3. It means that on average, gas prices lowered by 1 cent a day since spring. At today’s prices, the average consumer will save up to $500 a year. The change comes at a perfect moment, as the holiday shopping season is just about to start.

Why did the price drop so dramatically? The lower price is an indirect effect of the economic recession. Americans have changed their consumption habits, including how and when they drive. Cars with lower gasoline consumption are increasingly favored by consumers.

However, changing consumption practices are accompanied by a rise in oil production. Compared to 2008, the US production increased by 70 percent. A barrel of oil is now priced at $81, while in June it as $107. Oil production has also increased in Iraq and Canada, Associated Press notes, as well as in Libya. Overall, the US economy will have an extra $250 million per day for other purposes. Analysts believe that the price per barrel may soon drop to $79.

A decreasing gasoline price while other prices remain stable may translate into a consumer confidence boost that will help the economy on the long term, even if prices rise again at one point.

“Paying less than $3.00 for gas is a welcome holiday gift that may not last nearly as long as many would hope,” Bob Darbelnet, CEO of AAA, said in a press release. “It is possible that lower gas prices will soon be a faded memory, so enjoy it while you can. The days of paying more than $3.00 per gallon for gas have regrettably not gone away.”

Until then, the news will make most Americans happy. However, fossil fuels create a serious string of environmental problems. Climate is changing at a faster pace than ever. Unfortunately, the price drop may hinder debates about the future of transportation and its environmental impact.