You are here: Home / National News / Former Marine Banned from School after Dispute over Islam Homework 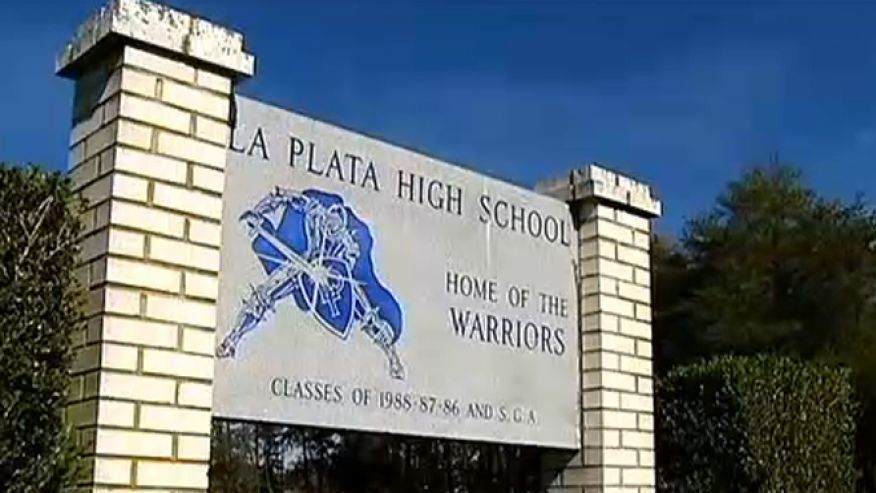 A former U.S. Marine who is an Iraq War veteran was banned from his daughter’s school after opposing the girl’s Islam homework. The former marine banned from school is Kevin Wood and his daughter goes to La Plata High School in the city of La Plata, 30 miles of Washington.

He received a no-trespassing order on Friday after he got into a heated argument with the high school’s vice principal, Shannon Morris. Before he is allowed to return to school, Wood is expected to resolve the dispute with the school and its officials.

The former marine banned from school became furious after his daughter came home with homework that asked her to list the benefits of Islam and give explanations of Islam’s Five Pillars, Muhammad and Mecca.

Katie O’Malley-Simpson, director of communications for the high school, told the media:

The vice principal believed he threatened to cause problems at the high school on Monday morning. He said he would cause a disruption at the school.

The no-trespassing order will stay in place until the man resolves the dispute with the school officials. The man and school officials have tried to mediate the issue, but nothing was resolved during the meeting.

O’Malley-Simpson revealed that the man and his wife, Melissa Wood, are going to meet with school officials again in November. She also claimed the homework that sparked the heated debate that got the former marine banned from school adhered to state curricular standards. Sh O’Malley-Simpson also said that children are taught about the religions of the world as a part of a program to learn about world history and different cultures:

This particular unit is on the formation of the Middle Eastern empires, and the students learn the basic concepts of Islam along with politics and culture. When kids study the Renaissance and Reformation, they study concepts of Christianity. When they learn how China and India developed, they learn about Hinduism and Buddhism.

The daughter of the former marine banned from school is still attending the school.