You are here: Home / Technology / Facebook App Allowing Anonymity Allegedly on the Way 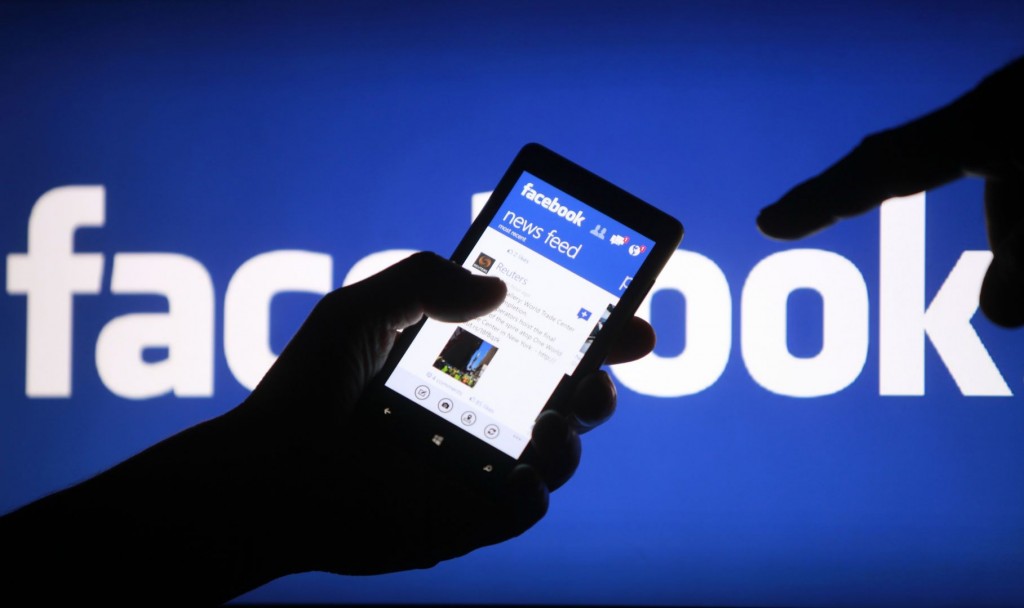 Rumor is that Facebook prepares to launch an app that will allow users to post anonymously. Since its inception, almost 10 years ago, the social network insisted that users should use their real names. The take brought the company, as well as users, plenty of advantages.

But some users have not been totally happy with the fact that they should disclose their real names. Others decided that they will not join the network at all, because of pressures to publicize their names.

The New York Times reports that two people who were informed about Facebook’s plans talked about it on the condition of anonymity. In the next couple of weeks, we should expect Facebook to release a stand-alone app that will allow you to post anonymously.

“It’s part of what made Facebook special in the first place,” Chris Cox, Facebook’s chief product officer, said last week in a post on the topic of identity. “By differentiating the service from the rest of the internet where pseudonymity, anonymity, or often random names were the social norm.”

Josh Miller is now a product manager at Facebook, after the company bought his startup Branch, which dealt with products for online discussion groups. Allegedly, he will be in charge with the next Facebook app that will allow users to post anonymously, a project he and his team worked on since 2013.

But it is not clear how the app will interact with the main site, if the connections you have will be transported or sharing pictures will be possible.

As Cox says, the Internet was rather wild in the mid-2000s. But while Facebook chose this path, other popular services took the path of complete anonymity or pseudonymity. Reddit is one of the biggest social media networks that grew specifically as it relied on pseudonymity. Reddit hosts impressive debates specifically because users can share intimate stories without being identified. Their online persona has no effects on their real life, unless they overtly choose so.

Facebook may use the new app as a way of fostering debates about sensitive issues, such as health problems. However, the uses of the new app may end up being more complex.

In his post, Cox added that “the stories of mass impersonation, trolling, domestic abuse, and higher rates of bullying and intolerance are oftentimes the result of people hiding behind fake names, and it’s both terrifying and sad.” The company will have to tackle the problems while users will enjoy a new type of Facebook interaction.