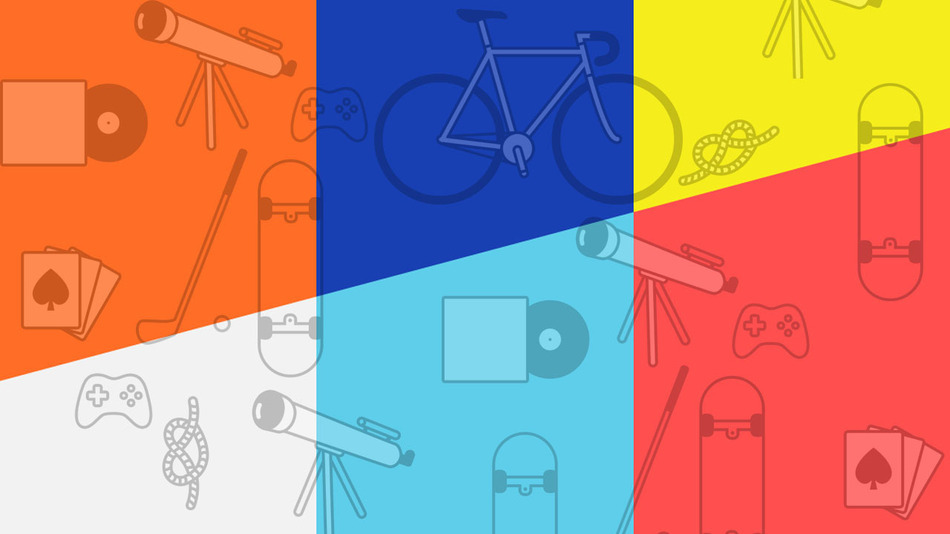 In the beginning there was chaos and anarchy. Some people loved it, but others were uncomfortable with Internet trolling and the great unknown. Then came Facebook with the solution to change Internet interaction and civilize virtual behavior. To attract people to the network, Facebook used one simple tool, identity. A Facebook profile requires real formal identification. Translating real identity in the virtual space transformed the way people perceived internet interaction.

However, once other types of virtual interactions have been formalized, even financial relations, the internet lost its role as a “third place,” a distinct place besides work and home. Facebook clearly identified the trend, but the advent of Ello must have convinced the largest social network that it’s time to satisfy its users’ demands regarding anonymity if it doesn’t want to lose them.

Facebook launched Rooms, a place where you can post anonymously. Only an iOS version is available at the moment. No word about an upcoming Android one.

“A room is a feed of photos, videos, and text – not too different from the one you have on Instagram or Facebook – with a topic determined by whoever created the room. Early users have already created rooms for everything from beat boxing videos to parkour to photos of home- cooked meals. There’s even a room called “Kicks From Above” that showcases photographs of cool shoes in cool places,” Josh from Facebook said in a blogpost.

Basically Facebook decided to open its own Reddit. Users can create discussion boards on the topic of their choice and others can sign in to participate under any nickname they please. If you want to sign in from another device, you can let the app have an email address to send you a verification code when you need it.

The username can be changed from room to room. Rooms uses a mechanism to avoid having multiple identical usernames in the same room. Your smartphone will be assigned a random number that will be the connection with your username.

Do you want in? If you don’t have an invite, you’ll have to take a screenshot of a QR code provided by the app. Keep in mind that rooms can be public or private, depending on the creator’s wishes.

With so many alternatives on the net, do you think Rooms stands a chance of becoming popular?