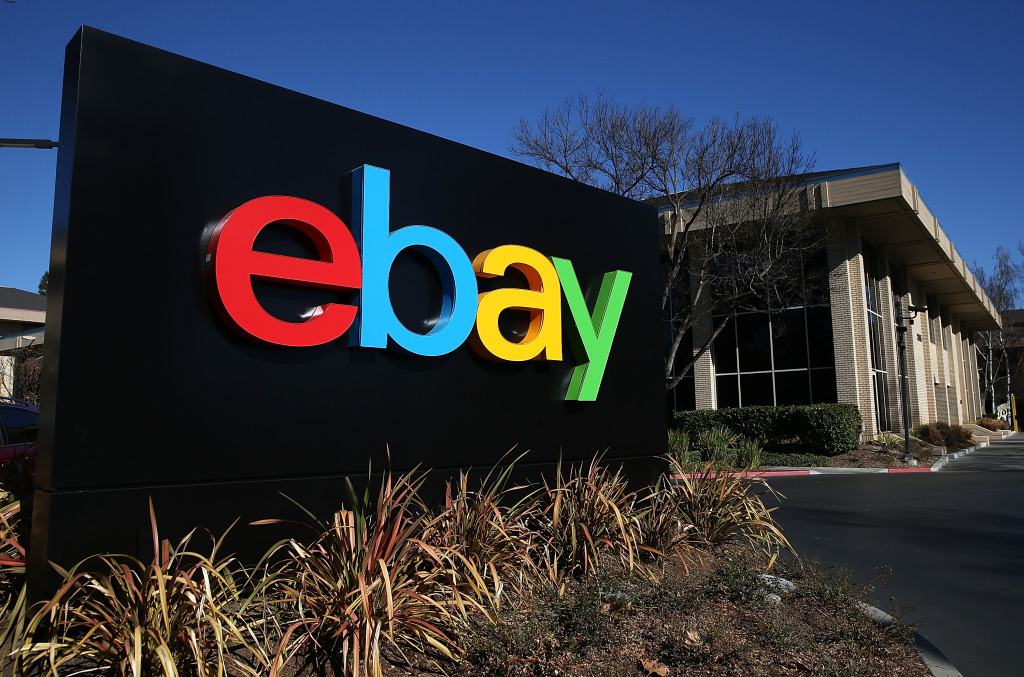 Paypal and eBay will split in 2015, making it one of the most important spin-offs on the market. The move has been insistently backed by investor Carl C. Icahn, who suggested six months ago  that according to the trends in mobile payments, PayPal has to continue its development independently.

The decision was taken during the eBay’s annual board retreat and comes as a surprise for Icahn. John Donahoe, CEO of eBay, opposed the initial suggestion, but now he clearly changed his mind. After a heated debate in January, Icahn ended up agreeing with listing just 20 percent of PayPal on the market.

“A thorough strategic review with our board shows that keeping eBay and PayPal together beyond 2015 clearly becomes less advantageous to each business strategically and competitively,” Donahoe said in a statement. The statement will probably underline Icahn’s opinion that eBay is ran by someone who is “either incompetent or negligent.”

Icahn is not the only one envisioning a separate path for PayPal. When the announcement was made, eBay’ shares rose by 7.5 percent, with one unit valued at $56.63 on Tuesday.

The two companies work together since 2002. PayPal was not cheap, costing eBay $1.3 billion, a staggering sum for an online payment company when the service was still in its early days. Ebay’s popularity helped PayPal end up managing more than 16 percent of today’s worldwide online payments. PayPal reported a 20 percent growth in the last quarter.

But what will happen to eBay after PayPal moves out? Last year, PayPal’s activities produced 41 percent of eBay’s total net revenue. Daniel H. Schulman from American Express was appointed PayPal’s president on Tuesday and he is expected to come out with a vigorous expansion plan. Once the break is completed, Donahoe will be replaced by Devin Wening. The new eBay CEO currently runs the company’s marketplace business.

The online mobile payments grows at a fast pace. PayPal will now be better prepared to face competitors such as the start-up Stripe, Square and Visa. Moreover, ApplePay is almost here. Apple decided to enter the online payment market as well and the option will be available even on the iWatch, making it omnipresent.

Splitting the two companies offers PayPal the chance of a new start. Other giant e-commerce companies like Alibaba and Amazon will probably be interested in developing a distinct relation with PayPal, as eBay is a direct competitor.