You are here: Home / Health / Diabetes Triples the Risk of Tuberculosis 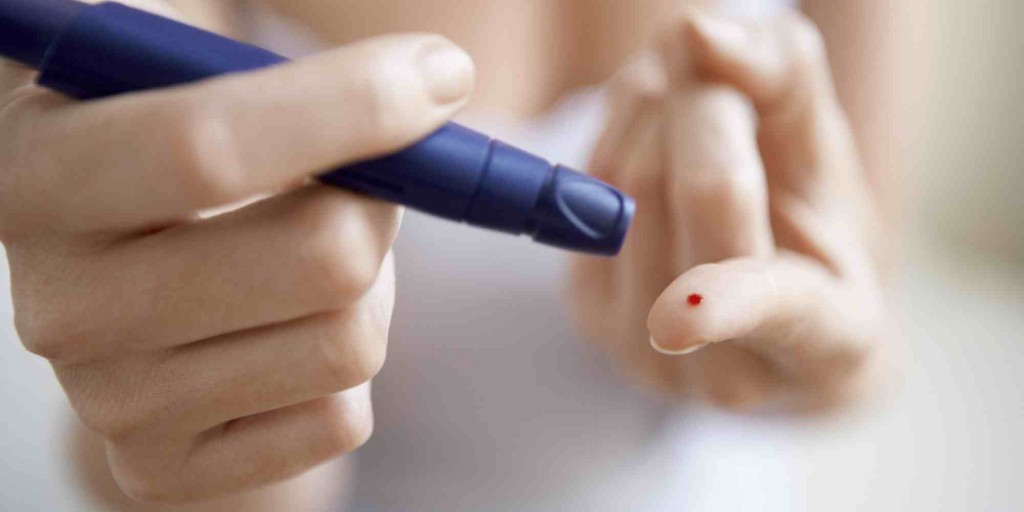 Health experts have warned that if cases of diabetes continue to accelerate around the world, so will the cases of tuberculosis. It was revealed that a person with diabetes is three times more at risk of developing the lung condition, as diabetes weakens the immune system. Diabetes triples the risk of tuberculosis, making the disease even more dangerous than it was previously believed.

According to the World Health Organization, TB, or tuberculosis, has killed around 1.5 million people in 2013. The lung disease is caused by bacteria that in most healthy people lie dormant. The TB affects diabetics more than it does healthy people, because their immune systems are compromised and the body cannot defend itself against the infection.

Co-infection of both TB and diabetes will heavily increase the death toll among patients. Diabetes rates are as high as they’ve ever been due to growing obesity, which means that TB rates are also increasing.

Diabetes is not the only disease that facilitates the development of TB. HIV/AIDS lead to a quadrupling of tuberculosis cases in the majority of the countries in Africa. Health experts fear that the same thing will happen as diabetes’ rates are slowly, but surely, increasing around the world, including in poorer countries. It is predicted by WHO that by 2035, six of the ten countries with the highest number of diabetics (Russia, Indonesia, Brazil, Pakistan, India and China) will also be at high risk of tuberculosis.

Experts warn that a co-epidemic of diabetes and TB is looming and that something needs to be done to try and reduce the number of diabetes around the world, as diabetes triples the risk of tuberculosis.

Anthony Harries, who is part of the International Union against Tuberculosis and Lung Disease, claimed that the countries he was most concerned with were India and China. India has the highest TB rate in the world, followed by China. China has the highest number of diabetes cases, followed by India. He continued:

We want to raise an alarm that we don’t watch history repeat itself with TB-diabetes.

Anil Kapur, from the World Diabetes Foundation said that:

If we don’t act now to head this off, we’re going to experience a co-epidemic of TB-diabetes that will impact millions and sap public health systems of precious resources. The key is to prevent this from happening.

According to the International Diabetes Federation, the cases of diabetes will rise from 382 million in 2013, to 592 million in 2035. Diabetes triples the risk of tuberculosis, which means that tuberculosis cases will also increase.