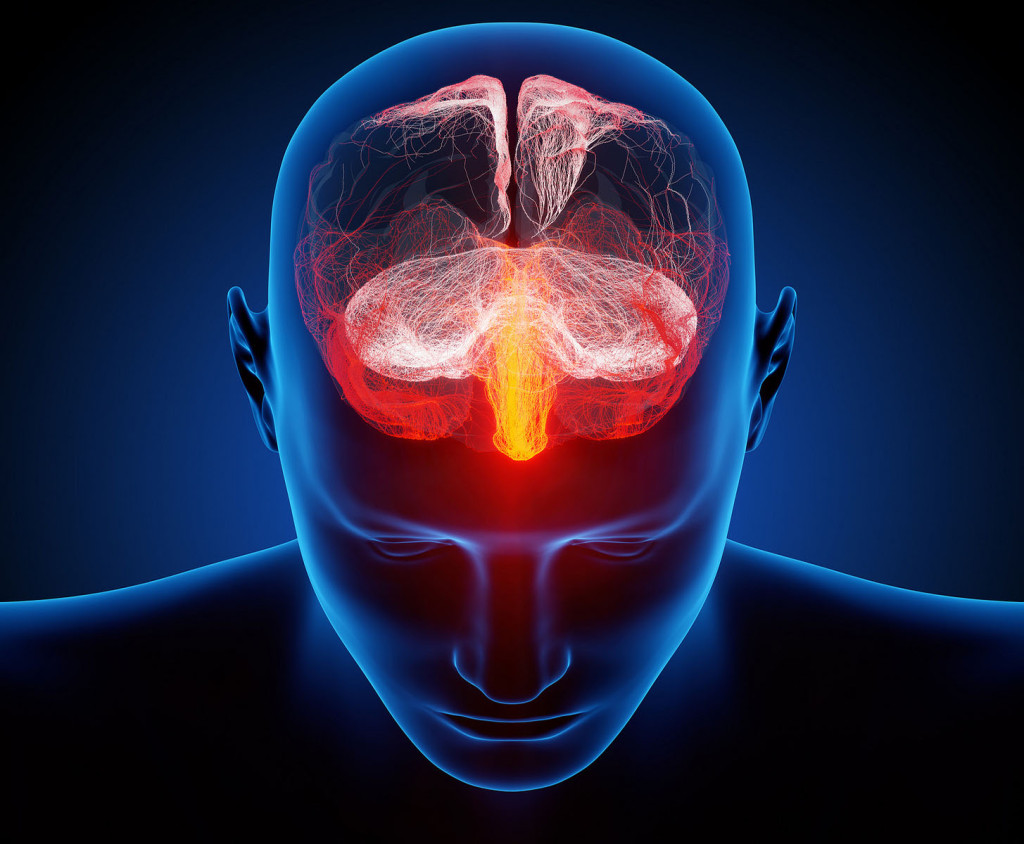 A study provides an answer to the old problem of how we can convince students to pay more attention in classes, although the answer is not completely surprising.

The state of curiosity lays a better foundation for learning. While not unpredictable, the study conducted neuroscientist Charan Ranganath and his colleagues comes with hard evidence. “We think curiosity is the drive to fill that gap. It’s like an itch you just have to scratch,” Ranganath said.

Researchers asked 19 participants to the experiment to rank more than a 100 trivia questions according to how much they wanted to learn their answers. Afterwards, researchers showed them answers to 112 questions with a 14 seconds delay. Only half of the questions have previously been selected by participants as intriguing. While waiting, a different random neutral face was presented for 2 seconds before each answer was revealed.

The participants were wearing fMRI scanners while the results were being displayed. In the end, the participants were tested to find out which answers they remembered, as well as which faces. Data shows that when participants viewed the answers to the most burning questions, they memorized the faces associated with those particular answers. A test taken the next day confirmed the results and suggests that curiosity enhances long-term memory as well.

“There are times when people feel they can take in a lot of new information, and other times when they feel their memories are terrible,” said Ranganath. “This work suggests that once you light that fire of curiosity, you put the brain in a state that’s more conducive to learning. Once you get this ramp-up of dopamine, the brain becomes more like a sponge that’s ready to soak up whatever is happening.”

When learning gets motivated by curiosity, the hippocampus region gets activated, the brain scans showed. The hippocampus is an important element in the formation of new memories.

What is the explanation? After they looked at the brain scan results, researchers concluded that dopamine is responsible for the process. The hormone is part of the brain circuit related to rewards. But dopamine is released only when curiosity is satisfied. Like the itch that begs for scratching, the experience may sometimes be unpleasant. Thus, anticipation plays an important role in how curiosity can be managed and satisfied.

The results of the study can lay the foundation of future education policies. Another application rests in the study of memory problems suffered by older adults.