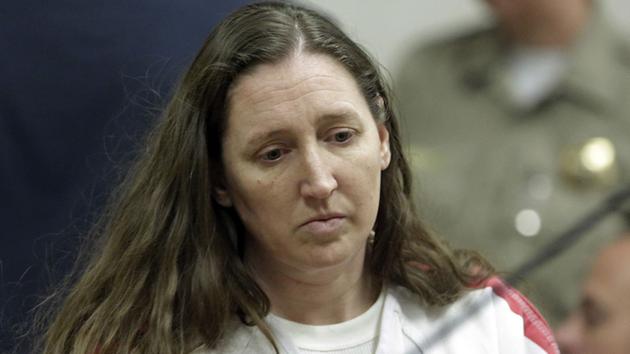 A Utah woman accused of murdering six infants and storing their bodies in a garage is scheduled to appear before a judge in December.

Attorneys representing the Utah woman have decided to not waive their right at a preliminary hearing and as such, that proceeding has now been scheduled for the 11th of December. If the judge presiding over the December hearing considers that the evidence presented is sufficient, the case will be sent to trial.

Megan Huntsman, the 39 year old mother from Utah allegedly murdered all of her six infants and stored the lifeless bodies of the babies inside her garage. Her misdoings were discovered after her estranged husband stumbled across the bodies of the babies on April 12th, while cleaning out the home the couple had previously shared in Pleasant Grove, Utah.

Huntsman’s bail was set at $6 million, after the woman was charged with six counts of first degree murder. Until now, her defense lawyers have not presented the woman’s plea. Huntsman made a brief appearance in court on Monday but did not testify or comment.

According to police reports, the infants had been strangled or suffocated between 1996 and 2006. There was a seventh body found, however, authorities concluded that the body belonged to another infant which had been stillborn.

The Utah woman is believed to have been addicted to methamphetamine and as acquaintances report, Huntsman did not care for the babies. DNA results proved that all seven infants discovered in the garage had been full term and that the estranged husband, Darren West, who discovered their bodies, was the biological father of all infants.

During the 10 year period when the infants were murdered, Huntsman and West were living together, however, he had not considered the deaths suspicious. In 2006, West went to prison where he spent eight years for drug charges.

It was only after serving his sentence and returning home that West made the grisly discovery. Police officers were called at the scene and discovered a dead infant inside a small white box which had been sealed with electrician’s tape.

After the first body, authorities discovered six more, each wrapped in shirts or towels and placed inside boxes inside the garage. This discovery was only made after the police had obtained a search warrant.