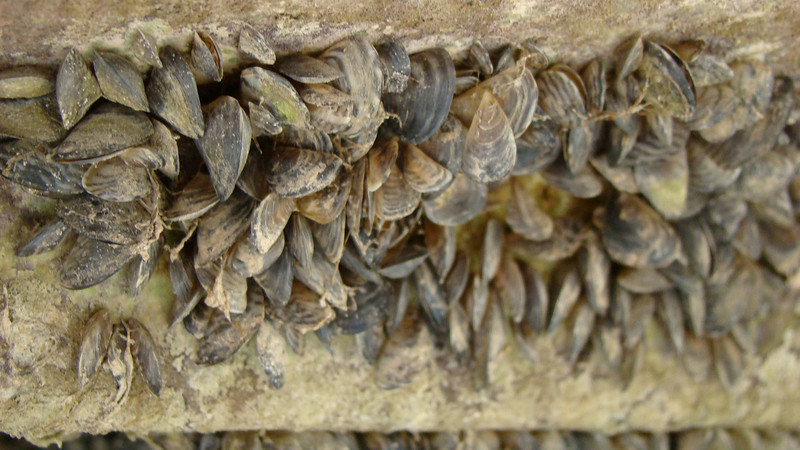 Scientists from Cambridge University are interested in migration. Recently, they discovered that if nothing gets done, British life as it is will be threatened by potential invaders from around the Black, Azov and Caspian Seas. No, they are not talking about human immigration. This is about some invasive animal species.

Researchers looked at exactly 23 species from those areas and how they moved around Europe through the help of canal construction. Two of them are potentially devastating for UK’s waterways.

One of the invading species, the quagga mussel, is dangerous for two reasons. One is that the sticky animal can easily block water pipes and cause immense economic damage. Secondly, the quagga mussel affects the other species living in the same space. Just a couple of weeks ago, the devastating mussel had been discovered in river near London.

Another invasive species deemed dangerous for the British rivers is the killer shrimp, researchers warn. “I think we are at a tipping point,” said Dr David Aldridge, the report’s co-author. “We’ve been watching species heading our way from the Ponto-Caspian region for the past 20 years or so. They are all building up in the Rhine system just over the ocean,” he notes. “We think that particularly now that the quagga mussel has just arrived, we are about to have a big meltdown,” he warns.

Apparently, 10 species are already in the Netherlands, just waiting for the next flight to London. Up to 14 species of the foreign forces had now taken permanent positions in the Rhine estuary. The species travel in ornamental plants. Some British areas are already looking similarly to the environment found in the Caspian Sea, according to the researchers. The UK Environment Agency said that the quagga, as well as other invasive species, can end up costing the UK around 1.8 billion pounds a year, BBC reports.

The quagga mussel produces problems in the US as well. Hoover Dam may be blocked at one point if the species manages to reproduce at high rates, leaving Las Vegas without its fresh water source. The mussel has been inadvertently introduced in the 1980s in the Great Lakes and now the quagga lives in more than half of the states.

Even if the mussel can end up producing economic problems, affirmations such as this remind us that racism has strong scientific roots: “Very soon we’ll look in any bit of water in the UK and find that actually 90% of the biomass is non-native organisms – that is what it’s like in parts of western Europe already,” said Dr Aldridge. “I think we are at the start of a very slippery slope,” he added.