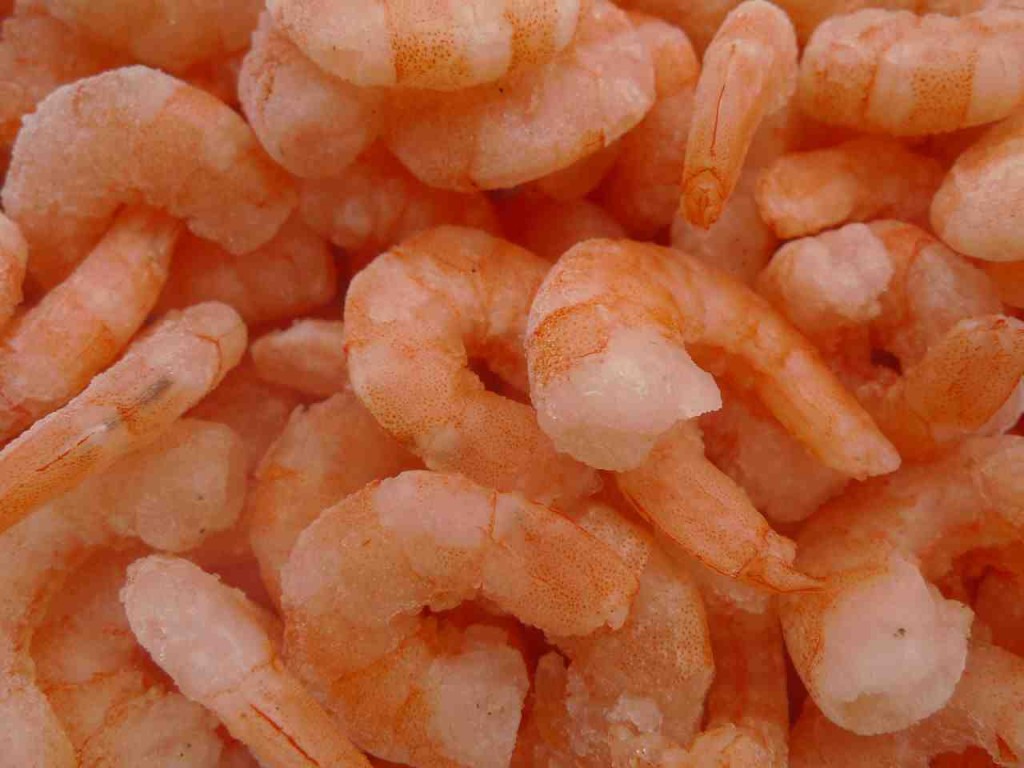 Advocacy group, Oceana, released a report today in which it claims that shrimp mislabeling is very common and that 47% of the shrimp served in restaurants in the Washington area were misrepresented to the people who chose to consume it.

Oceana obtained 15 shrimp samples from restaurants in the Washington area and it was revealed following a plethora of tests, including DNA tests, that seven of the samples were mislabeled. Oceana did more shrimp tests in Portland, the Gulf Coast and New York City, on a total of 143 samples and it was found that 43 of them were misrepresented to customers.

Apparently, shrimp mislabeling is very common and that in the case of seafood, it is the most prevalent problem. Kimberly Warner, the lead author of the study and also Oceana’s senior scientist, said that:

The unusual things that the test results showed were things that nobody expected to be inside the meat of the shrimps. For example, branded coral shrimp was found in the samples; for those who don’t know, branded coral shrimp is an aquarium pet. To show you that shrimp mislabeling is very common, the group revealed that the farmed whiteleg shrimp was sold as being the more expensive and palatable wild shrimp.

Oceana chose not to name the restaurants and stores where the investigators obtained their samples from, because they cannot say with certainty where the fraud took place along the supply chain.

Oceana did note that one restaurant in Washington that offers its clients a dish of rock shrimp (which is a rare deep-water species that lives in the Gulf of Mexico) was actually brown shrimp, a common species of shrimp that is found across the gulf and the southeast Atlantic.

Sustainability director for ProFish, a local seafood company, John Rorapaugh, said he was surprised by the results of the study.

There’s no chance that anything we sell would not be what it is. We really don’t have to do too much testing. It’s very obvious to us what we’re buying and what we’re receiving.

ProFish sells a half-million pounds of shrimp every year to restaurants and stores in the Washington area.