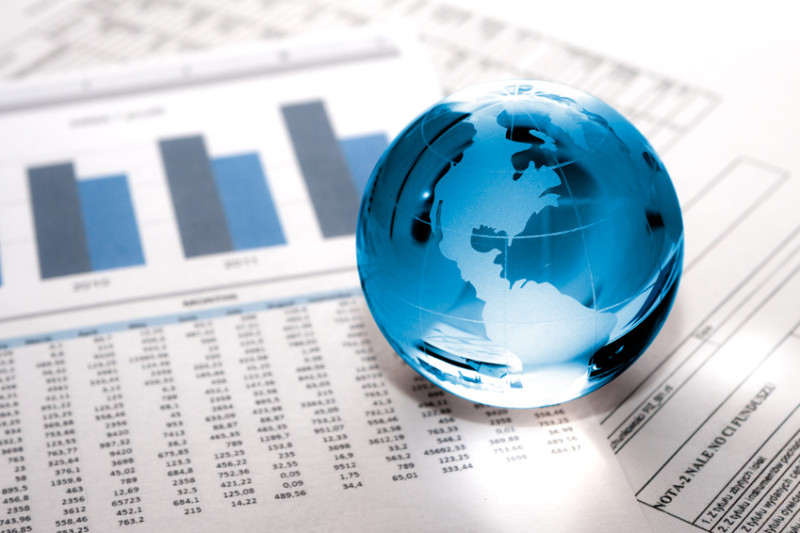 Global finance leaders have pledged to use bold and ambitious actions in order to boost the recovery of global economy, which is currently showing serious signs of weakness. This pledge comes from the International Monetary Fund’s policy-setting committee, after a very difficult week of financial swings.

It seems that these swings in the financial market were triggered by growing fears that several countries of Europe will ultimately sleep into recession. The 188-nation International Monetary Fund (IMF) believes that increasing economic growth is the number one priority, and it promised to take all necessary steps, and overcome all structural challenges in order to stimulate better growth for economy.

The problem is that the IMF is not the first to make such pledges. Its promises came in a public closing statement from the steering committee at this weekend’s fall meetings with the World Bank. Many finance leaders have also promised to rejuvenate economy through unconventional means and they always failed to follow through.

During the meetings between IMF and the World Bank, there were discussions between finance ministers and central bank presidents of a Group of 20 nations that compromise 85% of global economy. Most discussions were centered around growth slowdown, and other signs that several European countries might be slipping back into recession.

For example, in a comment aimed at Germany (which is the continent’s largest economy and also ran a large trade surplus late year), Jacob Lew (treasury secretary) told finance ministers that:

“European countries with external surpluses and fiscal flexibility needed to do more to address weakness in demand that was holding back growth.”

Jacob Lew also mentioned China, which is now the world’s second-largest economy, and on Japan, the world’s third largest economy to make several adjustments that will secure economical growth in the future. On the other side of the globe, U.S. stocks ended at their worst week since May 2012. This market turbulence resulted in a backdrop for the finance meetings.

During official discussions, another problem was raised. Financial officials said that the Federal Reserve and other central banks should communicate their intentions beforehand. This way, emerging markets will have time to prepare for shocks (similar to those of last year when Fed announced that it will be reducing its monthly bond purchases).

The general opinion is that the Fed’s first increase in its benchmark short-term will happen at around June 2015. The rate has been stagnating at a record low since December 2008.