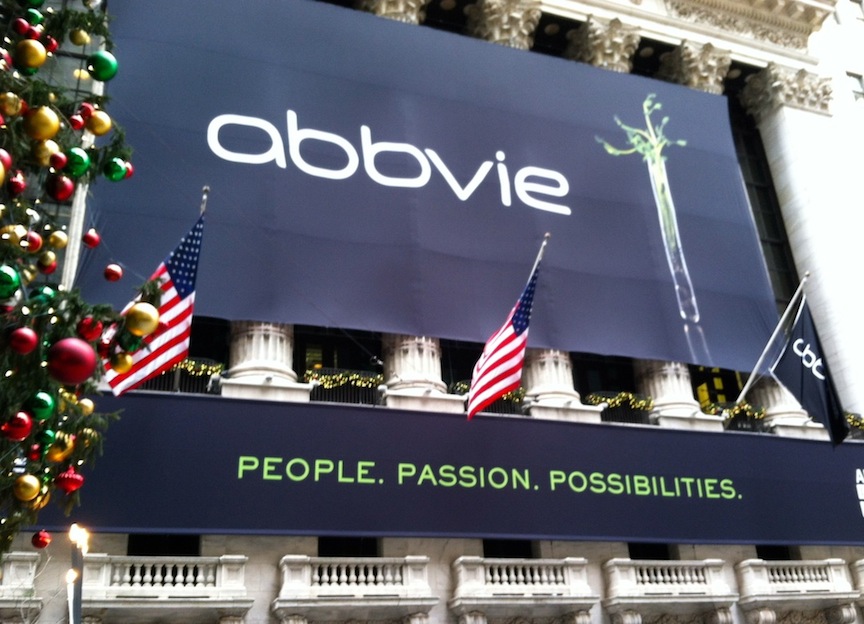 Tax inversion has plagued the US economy. Numerous corporations have done it and others planned on doing it. The topic is not new, but the administration finally managed to something in this regard. What is tax inversion? A corporation maintains its operations in the country where it gains the most benefits, while using legal schemes to pay lower taxes in another country, usually a corporate heaven.

The solution took off in the 1990s, but the latest instrument of tax avoidance has been the subject of recent regulation. Corporations seek mergers with counterparts in countries with lower taxes and move their official headquarters there. On the ground, however, not much changes.

Tax inversion is not illegal, but the public, as well as the administration, are not happy to see how corporations benefit from the US business environment, but avoid paying taxes to support it.

On September 22, Treasury Secretary Jack Lew announced a couple of measures to prevent companies to pursue tax inversion. Companies seeking tax inversion were using “hopscotch” loans. Basically, the overseas branch of a US company loaned money to the new parent company. According to the new regulation, these loans are now considered dividends and are subjected to taxation.

AbbVie, a drug company, decided to halt the decision to be taken-over by Shire, an Irish company listed in London, because of the latest regulation against tax inversion. The $55 billion takeover would have been the largest tax inversion ever. The company will now analyze the “the fundamental financial benefits of the transaction” before taking a decision.

“At this time, AbbVie’s board of directors has not withdrawn or modified its recommendation to AbbVie stockholders,” the statement read. “Under the conditions of AbbVie’s offer and the terms of the co-operation agreement, if AbbVie’s board of directors was to withdraw or modify its recommendation, the withdrawal or modification alone would not cause a lapse of AbbVie’s offer or terminate the co-operation agreement.”

AbbVie is not the first company planning to avoid taxation through inversion. Burger King plans to acquire the Canadian company Tim Horton with the same reasons in mind. Pfizer wanted to make a deal with the British drug company Astra Zeneca, but they had not reached an agreement. Pfizer’s intentions from earlier this year were so clear that the administration thought it’s time to tackle the issue.