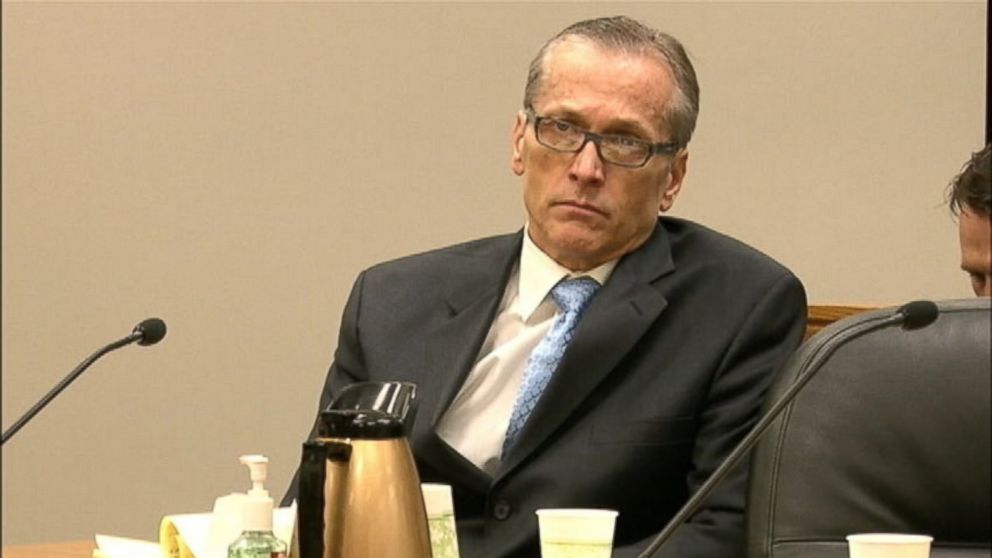 The Utah doctor accused of murdering his wife was sentenced to 17 years to life in prison after a trial that became the true-crime cable TV-obsession.

Judge Samuel D. McVey, of the Fourth District Court in Provo, Utah, sentenced Dr. Martin MacNeill on the 15th of September 2014 to 15 years in prison, after the good doctor had already received several other sentences (one to fifteen years for an obstruction of justice charge and another 1-15 years for a separate sexual abuse case).

On Friday, Judge Derek Pullan ruled that all of MacNeill’s sentences will run one after the other, so that the Utah doctor will serve a minimum of 17 years. It will be up to the Utah parole board to allow MacNeill to be released after those 17 years.

MacNeill was hoping to begin a new life in the company of his mistress and decided to administer sleeping pills to his wife after her cosmetic surgery. He let her drown in the bathtub of their home. Although Michelle MacNeill was initially declared to have died of natural causes, charges were later filed, after her family had hounded authorities. Five years after their relentless efforts, charges were finally filed.

During trial, Martin MacNeill maintained his innocence and had his lawyer argue that his wife Michelle had suffered a heart attack and fell into the tub. Because of the long delay between Mrs. MacNeill’s death and the moment when prosecutors received the case, the case had become a difficult one. According to Prosecutor Chad Grunander, the trail had already gone cold by the time he was handed the case.

Grunander explained that the picture-perfect exterior of the family was another aspect that made the case especially hard. However, during last year’s trial, that facade was peeled back as MacNeill’s former mistress, Gypsy Willis stepped forward. The doctor had introduced Willis as a nanny soon after Michele’s death. His daughter recognized the woman immediately as her father’s secret lover and knew she had been the reason for countless arguments between her parents.

The Utah doctor had insisted that his wife agree to a face-lift while also faking an illness of his own, so as to confuse investigators.

However, an important moment of the trial was when MacNeill’s cellmates testified that the doctor had confessed to murdering his wife. While MacNeill claimed that the jailhouse snitches had lied during their testimonies and asked that the doctor receive a new trial, the judge couldn’t be swayed and denied the motion.