You are here: Home / Business / US Bank Receives $9 Million Fine, Must Return $48 Million to Customers 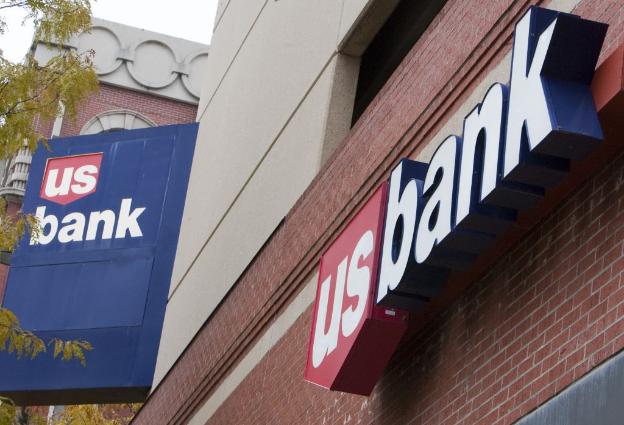 The banking industry sometimes resorts to shameless deceiving methods in an attempt to increase profits. While reading the fine print of a mortgage contract is always a must, for US bank clients this was not enough to avoid getting billed for unwanted services.

The Office of the Comptroller of the Currency announced that U.S. Bank National Association, Cincinnati, Ohio has charged clients for services it did not delivered. The bank will now pay a $9 million penalty. Moreover, the bank will have to return $48 million back to harmed clients.

Regulators discovered that the bank offered “add-ons” to mortgage contracts – identity theft protection and credit monitoring services. The services called “Privacy Guard” and “Identity Secure” were marketed by the bank and offered by its vendor, Affinion Group. The vendor started billing customers even before they decided to start using the services.

Affinion declared that clients were supposed to submit authentication data to receive the services, but even if they did not, the vendor ended up billing them, according to the regulators.

U.S. Bank states they terminated their relation with Affinion two years ago. “We will be compensating customers who did not receive full services from Affinion, and providing our apology,” said Dana Ripley, spokeswoman for US Bank. The bank blames a delay in the authentication system that has already been fixed.

The bank will have 90 days to come up with a plan that has to be approved by the regulators. Current bank clients will receive the amount straight into their accounts. Former customers will probably receive mailed checks.

Affinion Group is behind a similar case that involves Capital One Financial. Two years ago, regulators decided to fine Capital One for add-on products.

“We have consistently warned companies about practices related to add-on products and we will do what is necessary to prevent further harm to consumers,” CFPB Director Richard Cordray said in a statement on Thursday.

After the CFPB announced the $5 million fine, the OCC imposed a $4 million penalty. The $5 million will be oriented both to a program meant to improve financial literacy as well as to other a special fund for victim relief. U.S. Bank is forced by the CFPB to come up with a new plan regarding the sale and marketing of financial protection products.

Regulators have previously found other similar problems with add-ons, leading to the imposition of penalties for six financial organizations, including JPMorgan Chase and Bank of America.