Texas Gov. Rick Perry denied having written the post that was tweeted on Sunday night from his verified account in which a Democratic district attorney was belittled. The district attorney in question is at the center of a criminal indictment concerning allegation of abuse of power. 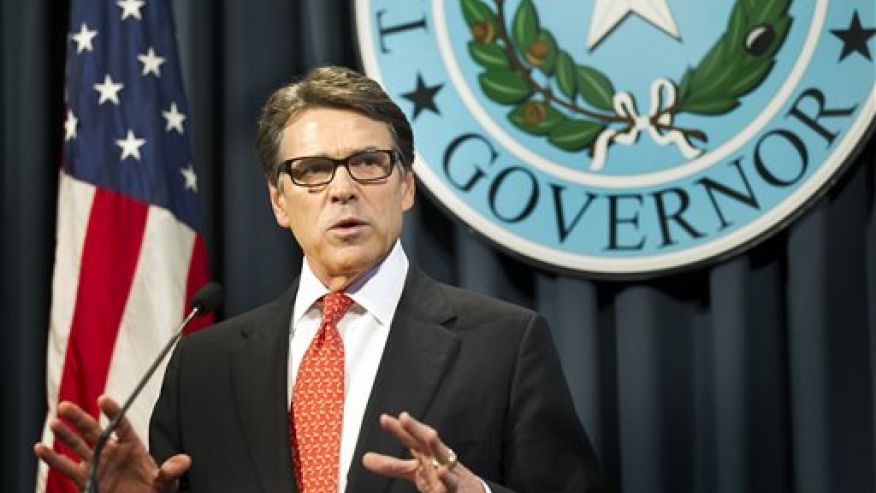 The tweet that sparked up the controversy was soon after deleted from Gov. Perry’s account, right after he disavowed the post. The governor insisted that the tweet was unauthorized and explained that that he did not condone such posts.

While Gov. Perry’s Twitter account is verified, no one actually knows who does the posting for the feed and while the governor insisted that the posts weren’t his doing, he did not immediately return messages seeking comments.

The commotion began when a tweet appeared on Gov. Perry’s account showing an unflattering mock picture of Rosemary Lehmberg, the Travis County District Attorney. She was convicted of drunk driving in 2013.

After the district attorney refused to resign (despite the scandal concerning the DUI charges), Gov. Perry vetoed funds that should have come to her office. The situation led to an indictment of Perry by a grand jury.

The tweet read: “I don’t always drive drunk at 3x the legal blood alcohol limit … but when I do, I indict Gov. Perry for calling me out about it. I am the most drunk Democrat in Texas.”

The investigation that commenced soon after was led by Michael McCrum, a special prosecutor based in San Antonio who had been assigned by a republican judge.

Governor Perry accused his prosecutors of taking part in a political ploy and pleaded not guilty while his legal team proceeded to dismiss the indictment by claiming that Perry was being prosecuted based on an unconstitutionally vague law.

Because of Perry, $7.5 million were cut off from the Public Integrity Unit based in Travis County. This agency prosecutes public corruption charges in Texas and was denied the $7.5 million after Lehmberg’s refusal to resign. After Governor Perry’s veto, a left-leaning watchdog group immediately drew up a formal complaint.

Governor Rick Perry is the first Texas governor to be under indictment since 1917. His charges include coercion of public servants and abuse of his official capacity.

The governor’s Twitter account is frequently updated. Actually the governor himself tweeted pictures of himself jogging near a lake when everyone was fearing that he might call it quits and said “Here we come South Carolina!”