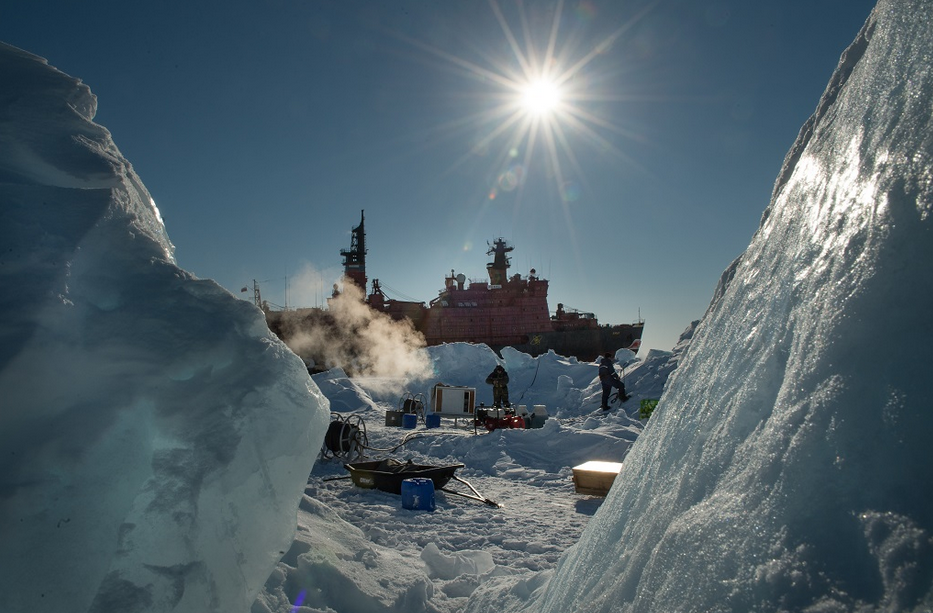 After the European Union launched a new wave of sanctions last week against Russia, it was Obama’s turn to make a similar move. The U.S. administration decided to adopt sanctions against Russian oil companies, as a measure to convince Russia to respect the peace agreement following the Ukrainian crisis.

Last week, the EU decided to prevent Russian state companies from accessing the European capital market. Now, the U.S. goes deeper and bans all the technological transfer from American to Russian oil companies.

The measures are “designed to effectively shut down this type of oil exploration and production activity by depriving these Russian companies of the goods, technology, and services that they need to do this work,” a senior Obama administration official said Friday.

The measure will affect Exxon Mobil, as the company has deep ties with Russian counterparts.

In 2011, Exxon started working on a $500 billion large oil exploration project in the Arctic Ocean’s Kara Sea in collaboration with the Russian company Rosneft. Last week, the project included the drilling the area. Exxon owns 20 percent of Rosneft, the largest foreign direct investment in Russia. However, Exxon has experience with similar bans imposed against countries such as Irak, Iran and Sudan and will adapt easier. Not so much could be said for the Russian companies.

Along with Rosneft, Gazprom, Gazpromneft, Lukoil, Surgutneftegas will suffer the same ban on receiving American technology and know-how regarding deep water exploration. U.S. officials believe this is the most efficient ban at the moment, as Russian oil companies do not possess the adequate technology for large scale exploration projects. Exxon and other U.S. companies have been offered 14 days to clear business relations with Russian oil companies, who will be highly affected on mid and long-term by the ban.

Note the presence of Lukoil, a private Russian company, meaning that he measure takes economic bans to another level.

While the U.S. administration imposed bans that will have little impact on their domestic economy, the Russian government prepares a similar set of sanctions as well. Probably they will impose a ban on imports of Western cars and clothing.

Putin is not happy with the latest news. He believes the sanctions will threaten the peace process. “I don’t understand what these new sanctions are about. Maybe someone doesn’t like the fact that the process has taken a peaceful turn,” Putin declared.