You are here: Home / Health / Tumeric Might Be Useful in the Fight Against Dementia 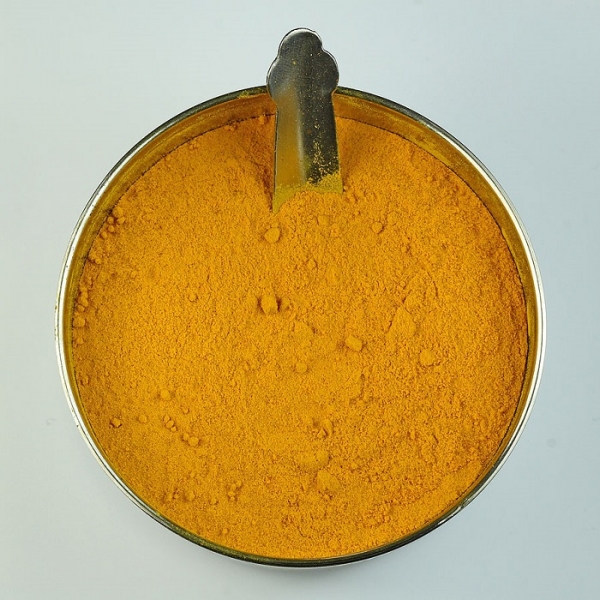 Did you ever imagine that a spice which you can find in most kitchens might be useful in the fight against dementia? According to a recent study, Tumeric, the spice usually found in curry powder, is very powerful in warding off dementia. Scientists from the Institute of Neuroscience and Medicine from Germany have discovered that aromatic turmerone, one of the major components of tumeric, can significantly boost the brain’s capacity of regenerating neurons and repairing itself.

These findings suggest that aromatic tumerone may soon become the next drug candidate for curing & managing neurological disorders like Alzheimer or strokes.

“While several substances have been described to promote stem cell proliferation in the brain, fewer drugs additionally promote the differentiation of stem cells into neurons, which constitutes a major goal in regenerative medicine (..) Our findings on aromatic turmerone take us one step closer to achieving this goal.” – Adele Rueger, lead author of this study

For the purposes of this study, researchers tried to understand the effects that aromatic turmerone has on the neutral stem cell (NSC) proliferation and differentiation in vitro and in vivo. They used rat fetal NSC which were grown in six different concentrations of aromatic turmerone over a 72 hour period.

According to them, the aromatic turmerone lead to the increase of NSC proliferation by up to 80 percent, without having any impact on cell death, on certain concentrations. Also, the cell differentiation process was accelerated in the case of aromatic turmerone-treated cells as compared to cells that were left untreated.

In order to test the effectiveness of aromatic turmerone on NSC in vivo, researchers injected adult rats with the substance (aromatic turmerone). They then used PET imaging and tracer to pin-point proliferating cells. The sub-ventricular zone (SVZ) was wider, and the hippocampus was also enlarged in the case of rats enjacted with ar-turmerone.

The regular specimens behaved as they should have. The SVZ and hippocampus are extremely important for adult mammalian brains. This is where neurogenesis, the growth of neurones, happens.

In other words, the turmerone made it possible for these two areas to produce more neurons. Scientists believe that this substance is the answer to many neurological problems, and it may, ultimately, help cure Dementia. Clinical trials on humans, in the future, will reveal more information on the matter.