You are here: Home / Sports / Tony Stewart is Back Despite Criminal Issues 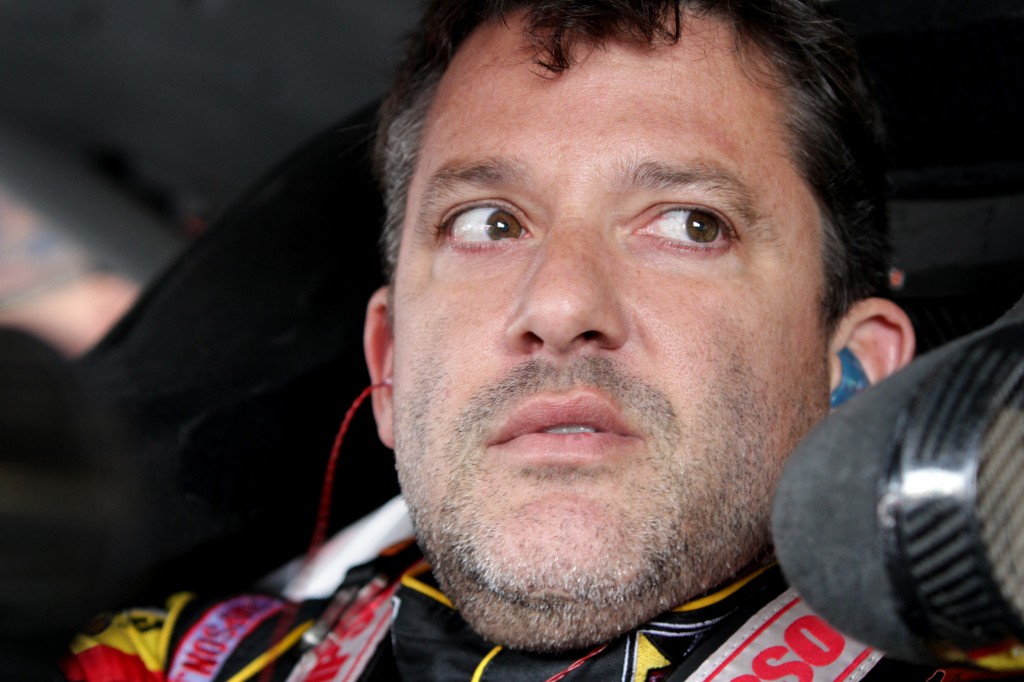 Tony Stewart took part in the Atlanta Motor Speedway competition Sunday night, but his comeback was cut short when his No. 14 Chevrolet car slammed the wall twice on the way to a dismal 41st-place finish.

Nevertheless the worst is yet to come. After driving a sprint car that struck and killed Kevin Ward Jr. in an Aug. 9 race in Canandaigua, N.Y., Stewart is facing the possibility of criminal charges .The investigation of the incident is expected to last at least two more weeks.

Nevertheless Stewart-Haas Racing executive vice-president Brett Frood said it was “100 per cent” Stewart’s decision to race and that his 43-year-old driver was “emotional” but ready to go on Sunday night in Atlanta.

Tony Stewart said Friday that the death of Kevin Ward Jr. will “affect my life forever” as he returned to the track for the first time since the horrible incident. “I’ve taken the last couple of weeks off out of respect for Kevin and his family and also to cope with the accident in my own way,” Stewart said. “It’s given me the time to think about life and how easy it is to take it for granted. I miss my team, my teammates and I miss being back in the race car and I think being back in the car this week with my racing family will help me get through this difficult time.”

Johnny Morris, the founder of Bass Pro Shops, one of Stewart’s primary sponsors, released a statement Saturday expressing support for Stewart in his return. Morris said he met with Stewart last week. “It made my heart ache to see him so devastated by this incident,” said Morris, who described Stewart as “one of the most compassionate and kind-hearted individuals I have ever met.”

On Sunday night, Stewart, who had just been lapped, slammed the wall on Lap 172, heavily damaging his car, and drove his car straight to the garage. “Sorry, guys, you deserved better,” he told his team over his team radio.

It had been an eventful night for Stewart. He charged from 12th to seventh on the first lap of the race and was in the top five by Lap 20. Stewart ran in the top 10 throughout the first 100 laps before he began to fade. Then, on a Lap-122 restart, Kyle Busch got into Stewart and both cars slammed the wall, damaging the right side of their cars. Stewart struggled after that, getting lapped on Lap 161. The leaders had just pitted when Stewart blew a tire and crashed on Lap 172 and took his car to the garage.