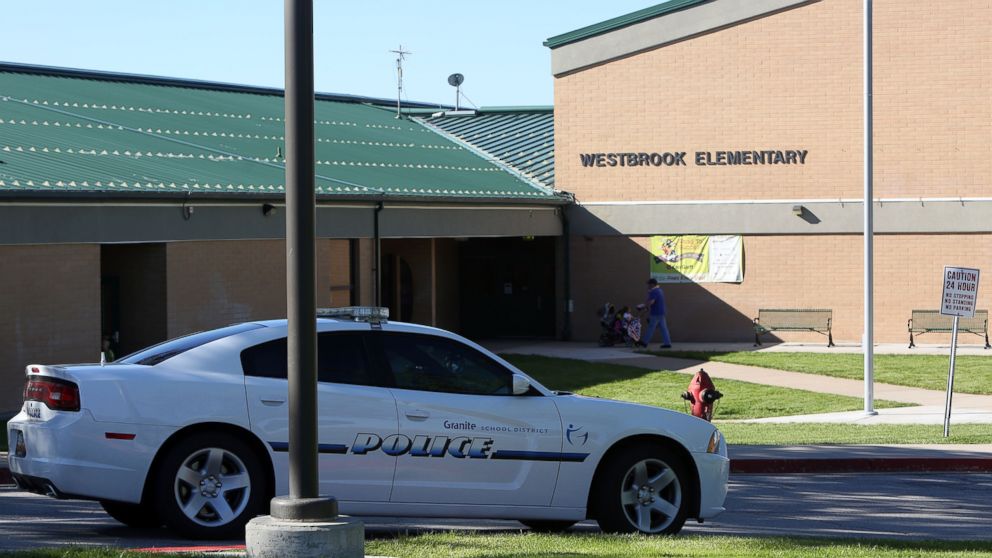 According to officials from Salt Lake City, a Utah elementary school teacher managed to shoot herself by accident while carrying a concealed firearm at school.

The teacher from the Westbrook Elementary School in Taylorsville, a suburb in Salt Lake City, shot herself in the leg while in the faculty bathroom, when her firearm discharged.

According to Ben Hoarsey, Granite School District spokesman, the firearm went off a few minutes before class started on Thursday. He explained that the teacher had suffered severe injuries when the bullet entered and then exited her leg. She was therefore immediately delivered to the hospital for medical attention.

According to Utah legislation, carrying a concealed firearm is legal. As such, Hoarsley explained that the teacher had simply been exercising her right according to Utah laws that anyone who has a license to carry firearms may do so.

The teacher’s name is Michelle Ferguson-Montgomery and according to officials at the Salt Lake City hospital, she is in good condition.

No one witnessed the shooting, however, the gunshot might have been heard as the teacher had received help awaiting the ambulance.

After the shooting, classes continued normally, although crisis counselors were available. Investigators still don’t know how the gun discharged but believe it to have been an accident.

Utah is among the very few states permitting the carrying of firearms in public schools, according to the National Conference of State Legislatures. Furthermore, teachers are not legally required to disclose that they are carrying the weapon and administrators are prohibited from asking them.

An estimate by gun-rights advocates states that around 1 percent (or 240 teachers) in the state of Utah are currently licensed to carry weapons.

It’s still unknown if Montgomery will be facing disciplinary action because of the incident, although administrators are prohibited from barring teachers carrying firearms.

A similar incident took place in 2009 when a customer’s weapon fell out of its holster in a Carl’s Jr. restaurant in Utah.