You are here: Home / National News / Syrian Aircraft Shot Down by Israeli Military 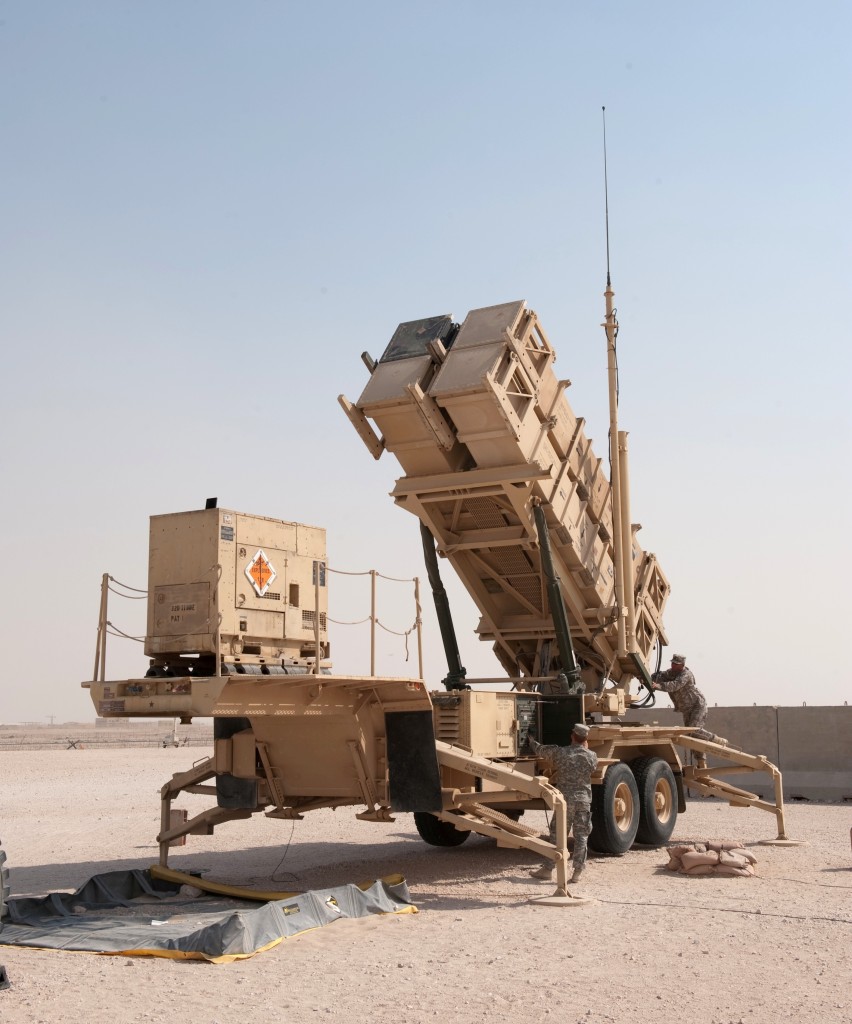 A Syrian aircraft was shot down on Tuesday according to the Israeli military, after the aircraft had allegedly “infiltrated into Israeli airspace.”

A patriot air-defense missile was used by the IAF to intercept the aircraft in midair.

The Sukhoi-24 Syrian fighter jet was detected at 8:57 AM by Israel’s Air Force, just as it was crossing into the country’s air space over the Golan Heights. According to the IAF, the fighter jet was already 800 meters in Israeli air space when the decision was made that it must be shot down.

“This decision is in line with our policy of intercepting all intrusions into our air space,” an IAF official explained.

It took one minute and 20 seconds after the order was given that the dual seat Sukhoi-24 was struck down by the Patriot surface to air missile . The plane was still flying into Israel as the missile was being fired, however, as it was struck by the missile, it had already turned around and was flying back to Syria. The air crew members (pilot and navigator) managed to parachute out of the aircraft in time. The jet had been flying at 10,000-14,000 feet.

An air force officer supported the IAF’s decision and stated: “This jet could have reached the center of the country within a short time. In under a minute, it would have been over Lake Kinneret, and within five minutes, it could have gotten to any place.”

The aircraft that was shot down was likely going to bomb Syrian rebels in Quneitra. Israeli officials explained that while they have no interest in supporting Syrian rebels, any aircraft passing into their airspace will be shot down no matter the situation.

Defense Minister Moshe Ya’alon also addressed the situation: “We will not allow anyone, neither state nor terror organization to threaten our security and to violate our sovereignty.”

Syria however, described the incident as an act of aggression, claiming that Israel was supporting the Islamic State as well as the Nusra Front.