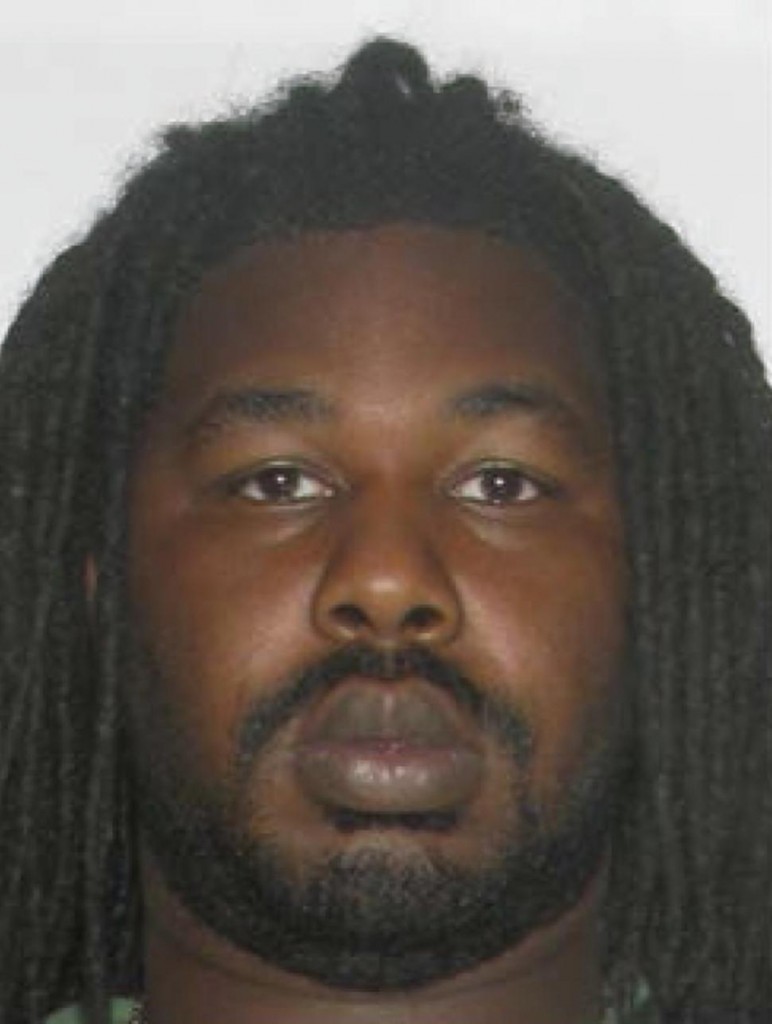 A Charlottesville man who, according to surveillance footage, was the last person seen with Hannah Graham, the missing University of Virginia Student, was charged with her abduction and is now being actively searched for by the police.

Until recently, police had believed there was no reason to suspect any foul play. However, for the first time since the 18 year-old disappeared from Charlottesville’s Downtown Mall on September 13th, the police is now convinced that she was taken against her will by Jesse Leroy “LJ” Matthew Jr. The 32 year-old is a patient technician at the University of Virginia Hospital and was seen on surveillance footage walking together with Hannah shortly after 1 AM. Witnesses also report seeing the two at a nearby bar.

Timothy J. Longo, Charlottesville Police Chief, promised to continue to actively search for Hannah Graham and hopes that she might be found alive.

The police had already talked to Matthew earlier, at his apartment and at the police station, but according to Longo, it’s only afterwards that they approached Commonwealth’s attorney with new evidence. On Tuesday, after seeing this new evidence, the prosecutor agreed that there was enough pointing towards Matthew to press charges. An arrest warrant soon followed.

Police Chief Longo declined to discuss what this evidence was.

Matthew’s apartment was searched again on Tuesday, while still waiting on the results of the analysis of forensic evidence they had gathered earlier from the suspect’s car and apartment. According to the police, Graham was in Matthew’s car before disappearing.

The suspect was charged with “abduction with intent to defile”, a felony that in Virginia suggests that the alleged attacker kidnapped a certain victim with clear intent of sexually abusing that person. If convicted, Matthew could be facing a sentence of 20 years to life in prison.

Graham had been walking alone at night after having attended a party, when she ended up a mile east of the center of campus. She had been texting her friends saying that she was lost, however, the texts abruptly ended around 1 AM, when her phone was shut off. It’s about that time, police say, that the U-VA Student crossed paths with Matthew.

After voluntarily coming to speak to police, in presence of his lawyer, Matthew drove to an address in Albemarle County where he switched cars and evaded a police tail.