You are here: Home / Health / Soda Producers Agree to Cut Calories by 20 Percent Until 2025 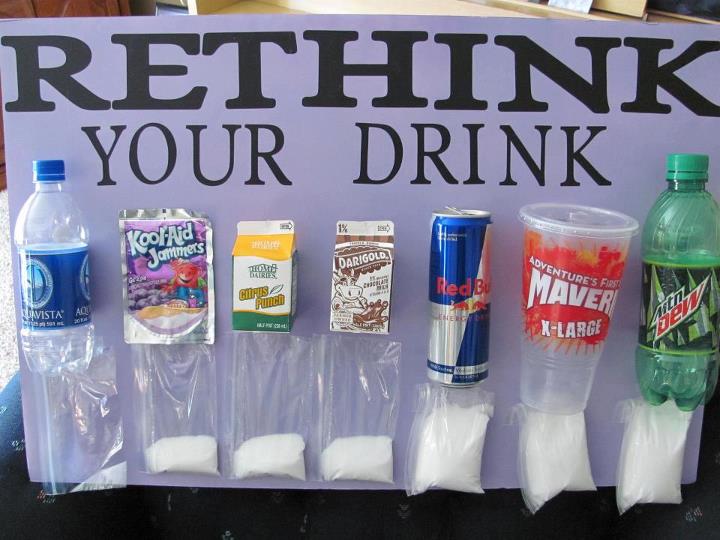 The largest soda companies in the US pledged to reduce their drinks’ calories by 20 percent until 2025. Yes, in about 10 years from now, any beverage sold by PepsiCo, Coca-Cola and the Dr. Pepper Snapple Group will contain a bit less sugar. But is that enough to counter the obesity problem?

The announcement took place at the 10th Annual Clinton Global Initiative organized by former president Bill Clinton. The rates of diabetes could drop significantly, as children in low-income families gain around half of their daily needed caloric in-take from sugary beverages. Clinton said that according to data, the measure may even help people lose several pounds a year.

The three large soda companies will reduce the number of sugary drinks from their offers. Instead, they will focus more on no- and low-calorie drinks. The overall efforts will be rounded by a massive marketing campaign aiming educate consumer into choosing drinks with low sugar content.  But although 20 percent is a clear figure, it does not say much about the actual number of calories that will be cut.

A couple of detailed actions have been announced as well. The vending machines, coolers placed in convenience stores, as well as soda-fountain dispensers will be covered by the measures announced at the Clinton Initiative. Susan Neely from American Beverage Association believes that the beverages landscape will be transformed in the next decade, as the companies will employ all sorts of marketing tools to achieve the goal. ABA will manage the evaluation process.

Previously, the soda companies agreed to reduce calories in drinks sold on school campuses, as well as discussed with a couple of mayors regarding the vending machines located in public buildings.

But not everybody is impressed by the latest candid announcements made by the companies deemed guilty of getting Americans fat in the last decades. Sugary drinks sales are decreasing and have done so as a result of massive consumer awareness campaigns. From 2000 until 2013, the amount of calories originating in sugary drinks have decreased by around 13 percent.

Kelly Brownell, obesity expert from Duke University, told The New York Times that she suspects the beverage companies of promising something that is already going to happen. The announcement is part of a deceiving public relations campaign, more than a sign of real interest in consumer’s health status, Brownell thinks.