You are here: Home / Health / Skirt Size Could be a Predictor of Breast Cancer 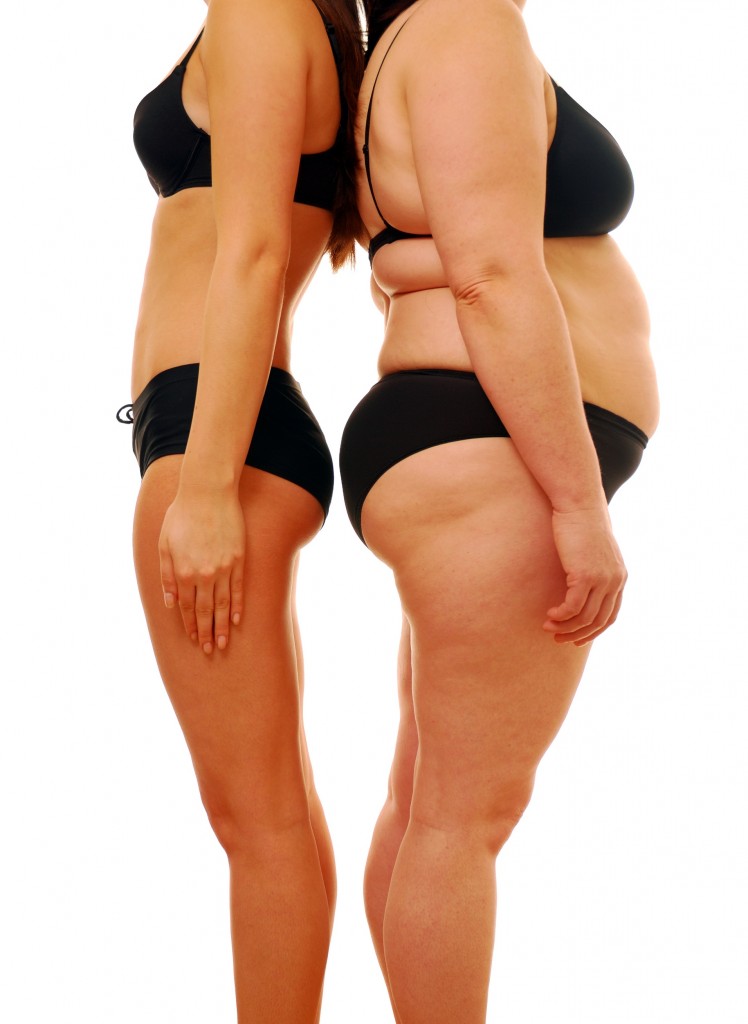 As peculiar as it seems, according to a recent study by the University College of London, skirt size does correlate with breast cancer risks.

According to a recent study, women whose skirt size increases once per decade between their 20’s and their 60’s have an increased risk of developing post-menopausal breast cancer. Researchers published the study in the British Medical Journal. According to their findings, women who went up one size every ten years showed a 33 percent rise in their risk of post-menopausal breast cancer. If women went up two sizes instead of one per decade, they experienced a 77 percent rise in risk.

There have been previous studies that have looked at how weight impacts breast cancer risk, however, this is the first study to evaluate weight gain as a risk factor. It’s importance derives precisely because weight gain is a measure that women and their doctors can easily assess.

“We were pleased to find an association between skirt size change, which is easy to recall, and breast cancer risk in postmenopausal women,”

What skirt size evaluates is abdominal fat and metabolic syndrome, two conditions that seem to be related to breast cancer risks. According to Dr. Kandace McGuire, an expert in the field (but unaffiliated with the study) and assistant professor of surgery at the University of Pittsburgh and director of the breast cancer program at the University of Pittsburgh Medical Center, abdominal fat represents an important aspect that could point doctors in the right direction when their diagnostic process seems to be leading nowhere.

The study included 92,834 post-menopausal women which were followed for more than three years. The women were asked for heights, weights as well as lifestyle and reproductive histories. Researchers also inquired into the skirt size that each woman currently wore, as well as what size they wore during their early 20’s.

Then, researchers also accounted for other breast cancer risk factors such as family histories of ovarian or breast cancers, pregnancies, smoking, drinking habits or hormone replacement therapy. Out of the over 92,000 women included in the study, 1.2 percent (1,090) developed breast cancer.

The study observed a direct correlation between weight gain and increased post-menopausal breast cancer risk. However, scientists haven’t yet figured out how it might be contributing to this increased risk.