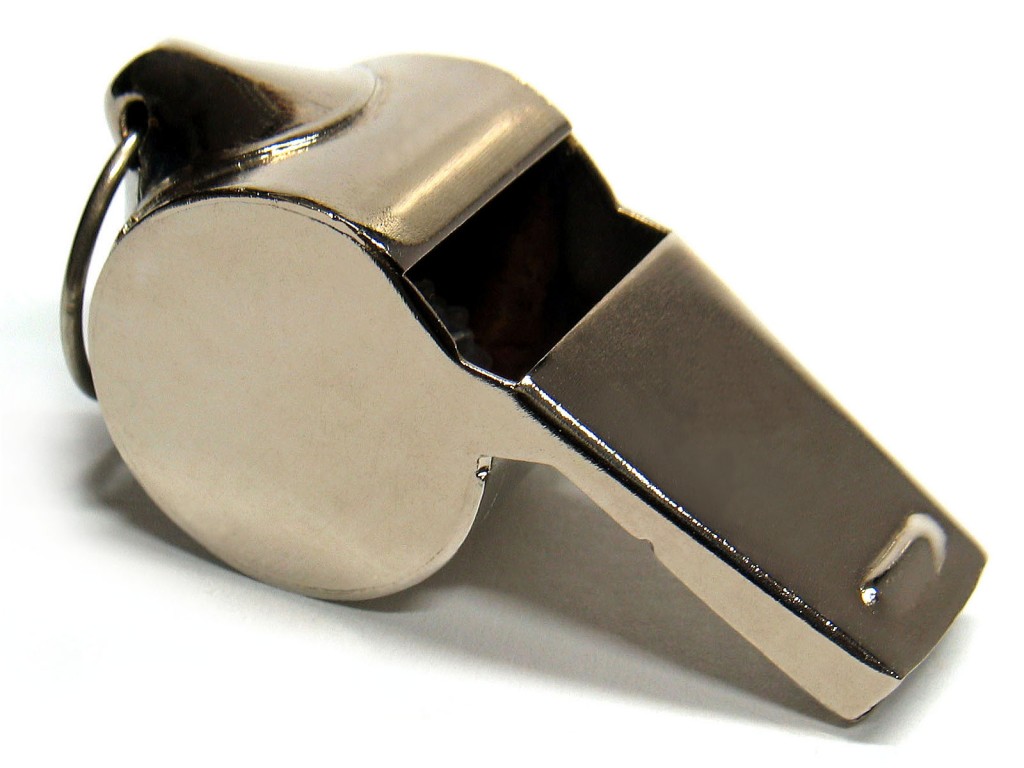 The Securities and Exchange Commission will reward an anonymous whistleblower with $30 million. The tipster living abroad helped the SEC to discover a large financial fraud. According to a new rule aimed at incentivizing whistleblowing, the SEC will give a significant proportion of the money collected to the tipster after the investigation is over.

The SEC had its powers increased in 2010, when a reform law stated that the Commission can expand the use of rewards in the effort to regain control over the financial sector. As the world of finance lost borders due to increased internationalization, the SEC had to devise a way of efficiently following tax evasion around the planet. If a person tips the SEC about a fraud totaling more than $1 million, the regulators can reward him with an important proportion of the collection which can be as high as 30 percent.

“This record-breaking award sends a strong message about our commitment to whistleblowers and the value they bring to law enforcement,” SEC Enforcement Director Andrew Ceresney said.

The new measure was instituted in the 2012 fiscal year. The previous largest award so far totaled $14 million and dates back to 2013. The first one totaled a meagre $50.000. This is the fourth award given to an international whistleblower.

“I was very concerned that investors were being cheated out of millions of dollars and that the company was misleading them about its actions,” said the whistleblower, in a press release issued by Phillips & Cohen LLP, the law firm representing him. The whistleblower’s identity is protected by law, so we will neither learn his name, nor his nationality.

The tipster could have earned even more money after he informed the authorities, only if he had done so earlier. The SEC argued that by delaying the access to information, the tipster provoked significant, yet avoidable, financial injury.

Phillips & Cohen LLP argues that the SEC should not penalize people for bringing up the information at a later time, as the protection provided by the commission is a very recent occurrence.

The massive reward will probably turn out to be a strong incentive for future whistleblowers. Many low level business administrators may be up to date with plans for tax evasion or investor deceiving, but without any support and reward, they would probably not take the risks of losing steady jobs.