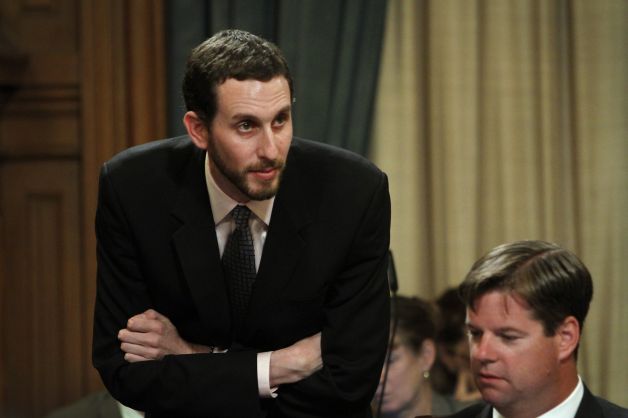 A member of the San Francisco Board of Supervisors made a powerful statement today. Scott Wiener, an openly gay supervisor, said he takes a daily pill of Truvada as a measure to prevent HIV contraction.

The rates of HIV infections are much higher among gay populations. Pre-exposure prophylaxis is a practice with great results in the fight against HIV infection. The rate of success is around 99 percent. However, PrEP is quite stigmatized in gay communities and this is the reason why Weiner decided to talk about it publicly.

“I definitely struggled with the decision about whether to be public about this because people will make a lot of assumptions and speculate,” he told me. “But in the end I thought it was very important to be public given the district I represent and the community I represent precisely because we need to remove the stigma from PrEP.”

The use of antiviral drugs could be an important key to the stop HIV spread or at least drastically diminish it. So far, Truvada is the only approved antiviral drug and has been used in the last 10 years. The drug made by the company Gilead Sciences is particularly aimed at gay men, but the effects are similar to women and trangender mem and women. The only side effect was reported by only ten percent of Truvada users who experienced mild gastrointestinal discomfort during the first period of treatment.

So far, only around 2.000 people from all over the county take the drug. A massive campaign to support PreP in San Francisco is being prepared. Truvada is quite costly, as the treatment costs $14.000 a year. Many insurance companies cover the use of Truvada and the manufacturer can help people who cannot cover the cost. The municipality intends to have a thorough plan of covering Truvada for people who cannot afford it as a means of normalizing PreP.

If PrEP becomes publicly accepted and widely available, the rate of HIV infections could be dramatically decreased. The treatment of an infected person costs $355.000, according to David Campos, Wiener’s colleague.